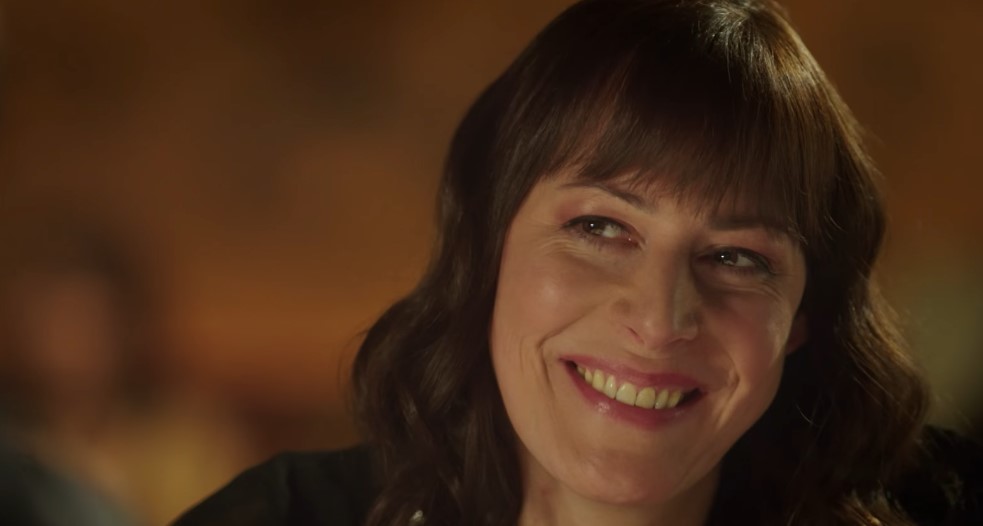 The Doctor Who television series had made history when they introduced the first woman Doctor in the form of Jodie Whittaker, but now the audio series, Doctor Who: Stranded is looking to introduce the first companion that is played by a transgender woman.

According to GeekVibesNation, the show has cast actress Rebecca Root (Boy Meets Girl) to play companion Tania Bell. We don’t know much about Tania yet, but hopefully we get some kind of character breakdown before the series come out in July.

Root will be joining a cast which will include Hattie Morahan, Nicola Walker, and Tom Price. The lead role of the Doctor will be played by Paul McGann.

Here’s the synopsis for the series:

The TARDIS is gone. Stranded in one time and place, the Doctor, Liv and Helen seek refuge in Baker Street. But the house has changed: they now have neighbours – not all of them welcoming. And someone has a dire warning for the future.

The Doctor and friends face their greatest challenge yet: living one day after another, in 2020 London.

For a look into Root’s work, you can also check out her show, Boy Meets Girl:

For now, we have no idea what the series is going to be like yet, but it’s certainly an interesting expansion of show; especially for fans who miss the old versions of the Doctor.

While we have yet to get an idea about the show, we won’t have to wait too long as Doctor Who: Stranded is set to release this coming July. You can pre-order material here.