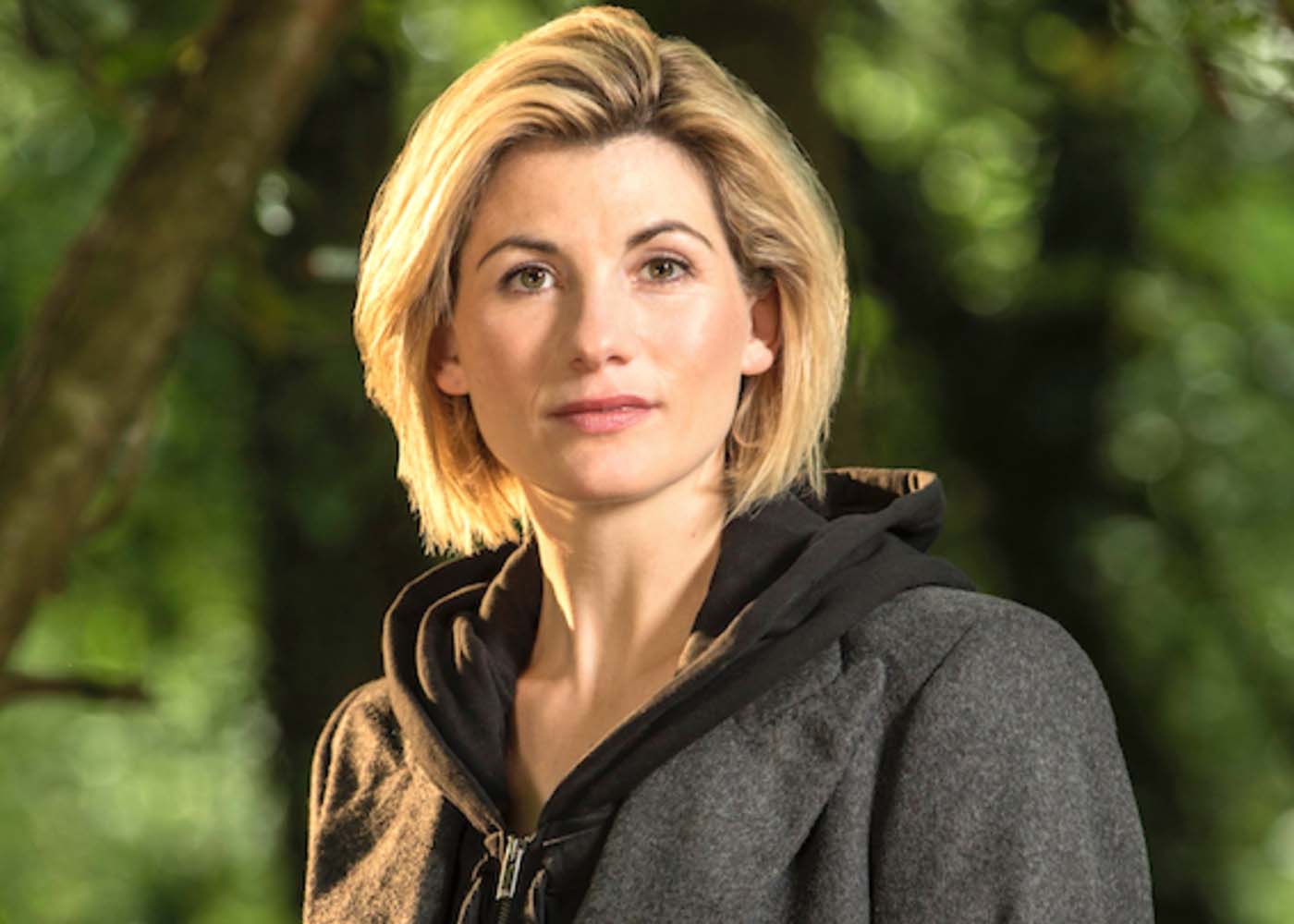 After teasing it on Friday, the BBC revealed that Jodie Whittaker will be replacing Peter Capaldi as the star of Doctor Who. And while the Doctor regenerating is always big news to Who fans, this regeneration is making more of a splash than usual, as Whittaker will be the first woman to take on the role of the universe-saving Time Lord.

The BBC announced their 13th Doctor in a short video. In the video, Whittaker is wearing a hooded sweatshirt underneath a formal jacket, an ensemble frequently worn by Capaldi’s 12th Doctor. From giant scarfs to fezzes and bow ties, the Doctor’s outfits have often been iconic looks, but we’ll have to wait a little longer to find out what the 13th Doctor’s costume will be.

Variety quotes Whittaker as being excited to take on the iconic role. “I’m beyond excited to begin this epic journey, with Chris [Chibnall] and with every Whovian on this planet,” Whittaker said. “It’s more than an honor to play the Doctor. It means remembering everyone I used to be, while stepping forward to embrace everything the Doctor stands for: hope. I can’t wait.”

Doctor of Many Faces

Ever since Patrick Troughton replaced William Hartnell as the Doctor back in the 1960s, a key part of Doctor Who lore has been the idea that Time Lords can regenerate instead of dying, taking on a new face and new personality quirks. This has allowed over a dozen actor to officially take on the role over the past 54 years.

The last few years of the show have also made it clear that for Time Lords, race and gender are fluid. The most significant example up until now is that the Doctor’s long-time nemesis the Master regenerated from John Simm into Michelle Gomez, whose “Missy” tormented the 12th Doctor throughout his run.

While there are some segments of Doctor Who fandom who would have preferred the Doctor to remain male, many others are excited for the change and eager to see what Whittaker will bring to the role. She’s had some high-profile experience facing down aliens in the well-loved cult film Attack the Block alongside Star Wars‘ John Boyega. And she’s already worked with new showrunner Chris Chibnall on Broadchurch, alongside former Doctor David Tennant and ex-companion Arthur Darville.

Whittaker “Going To Be Fantastic”

Whittaker has already received the endorsement of her predecessor, Peter Capaldi, who will step down from the role in the upcoming Christmas special. “Anyone who has seen Jodie Whittaker’s work will know that she is a wonderful actress of great individuality and charm,” said Capaldi. “She has above all the huge heart to play this most special part. She’s going to be a fantastic Doctor.”

Chibnall added this: “I always knew I wanted the 13th Doctor to be a woman, and we’re thrilled to have secured our No. 1 choice. Her audition for the Doctor simply blew us all away. Jodie is an in-demand, funny, inspiring, super-smart force of nature and will bring loads of wit, strength and warmth to the role.”

Whittaker’s first series as the Doctor, also Chibnall’s first as showrunner, will air in 2018. No release date has been set. But fans will get their first glimpse of Whittaker’s 13th Doctor on December 25th, as 12 regenerates into 13 in the annual Christmas special. The special will also feature Whittaker’s Broadchurch costar David Bradley, stepping into the late William Hartnell’s shoes the First Doctor. Three Doctors in one episode? That’s something to get excited for.