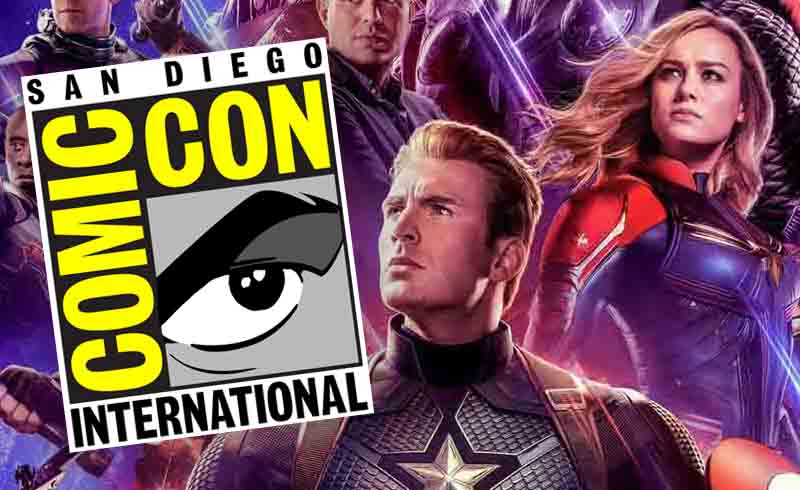 SDCC 2020 may be cancelled this year, but [email protected] is set to bring us some great reveals later this month. While we don’t have a full list of what to expect yet, Disney+ has just announced that they will be holding panels for some upcoming shows.

In an official press release from Disney, we know that their streaming platform is coming to [email protected] with three shows: Marvel’s 616, Phineas and Ferb the Movie: Candace Against the Universe, and a Nat Geo scripted series called The Right Stuff. We don’t have any trailers for these upcoming shows yet, but I bet that’s what we’re getting come [email protected]

Here’s the official description for each show:

“Marvel’s 616” explores how Marvel’s rich legacy of stories, characters and creators exist within the “world outside your window”.  Each documentary, helmed by a unique filmmaker, explores the intersections of storytelling, pop culture and fandom within the Marvel Universe. Join directors Gillian Jacobs, Paul Scheer and executive producers Sarah Amos and Jason Sterman as they discuss the making of this Disney+ original anthology series with moderator Angélique Roché.

Phineas and Ferb the Movie: Candace Against the Universe

With Comic-Con being a big deal and all, I’m sure there are some fans who would’ve wanted an update on the upcoming Marvel miniseries or at least a teaser for the second season of The Mandalorian. If anything, I think Disney isn’t prepared to make their announcement yet, or they’re just keeping mum about it to surprise everyone on the day itself.