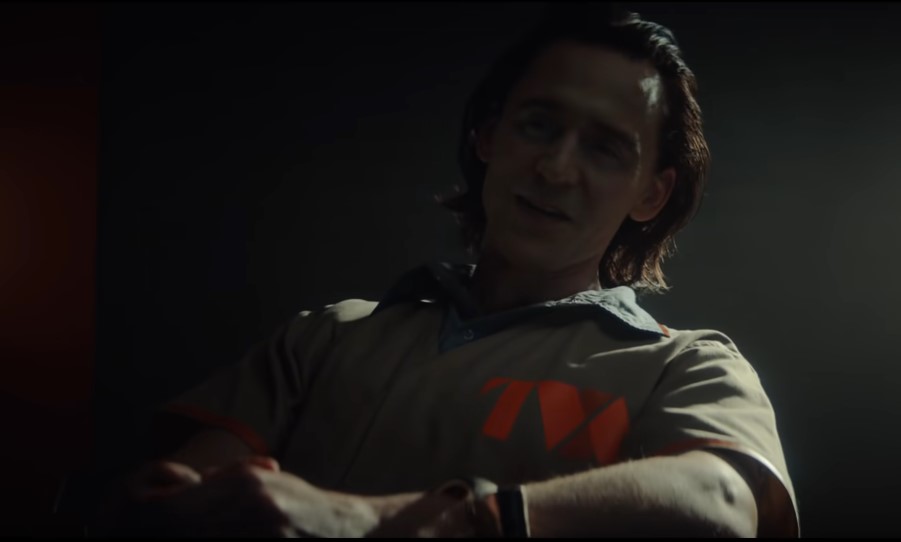 Besides The Falcon and The Winter Soldier and WandaVision, everyone is excited to see the God of Mischief return in the Disney+ series Loki. The show is currently undergoing production, and we have a look at main stars Tom Hiddleston and Sophia Di Martino in costume.

We don’t really know the context of what Loki is wearing in the show, but it seems to be period specific wear. Some speculate that Loki is going to spend some time walking around in the 70s, and it’s possible that these armored guys around him are the Time Variance Authority.

Besides that, we also have Sophia Di Martino in costume. While some have guessed that she would be playing a female version of Loki in the show, the costume could also suggest that she’s actually an incarnation of Enchantress, a mortal granted powers by Loki in an attempt to turn her into an instrument of chaos.

While we don’t have a synopsis for this show yet, I’m already excited to see what kind of series Loki is going to be. In the Thor movies,  the Asgardian God of Mischief has always acted as some kind of foil to Thor’s more heroic protagonist, so it would be interesting to see what he’s all about when he’s alone. Granted, the Loki that’s reformed in the MCU is already dead; this series’ Loki is the one that was said to escape with the Tesseract, making him a full on villain who was just defeated during the Battle of New York.

No specific release date has been set for Loki, but the show is expected to debut on Disney+ in the spring of 2021.