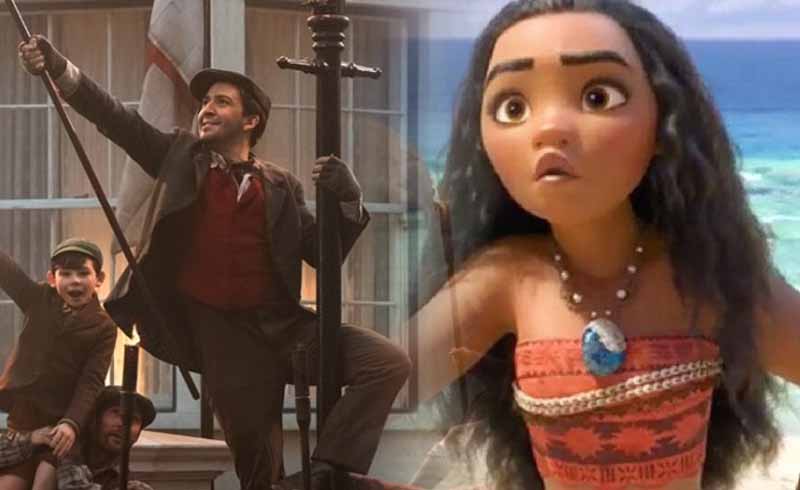 Besides being the lead and creator of Hamilton, Lin-Manuel Miranda has done some great work with Disney films like Mary Poppins Returns and Moana. Just in, Disney has tapped Miranda to do one more writing job for them, and it will be on a new Disney Princess in a Moana sequel.

According to Page Six, Miranda has been tapped to write a follow-up to Moana with the film introducing us to the franchise’s first Latina princess. Miranda’s father even explained:

“[Lin-Manuel] is talking to Disney about a sequel to ‘Moana,’ but the movie would be about a Latina princess.”

The way I see it, there seems to be some misinformation about what Miranda is actually working on. Why would Disney make plans for a new princess only to have her sidelined in another one’s sequel? My guess is that this movie is a “follow-up” to Moana in a sense that it’s Miranda’s next writing project for Disney; it doesn’t necessarily mean that it’s going to be a sequel.

Either way, I’m going to wait for either Disney or Miranda himself to make the clarification. Maybe it is a Moana sequel with a whole new princess. I just thought that it didn’t seem very likely. How many Disney princesses can you name that were introduced in a sequel (of another princess no less)?

If Disney wants a Latina princess, I say she deserves her own film. Moana 2 can still happen either way.

No official announcement has been made for this follow-up to Moana.