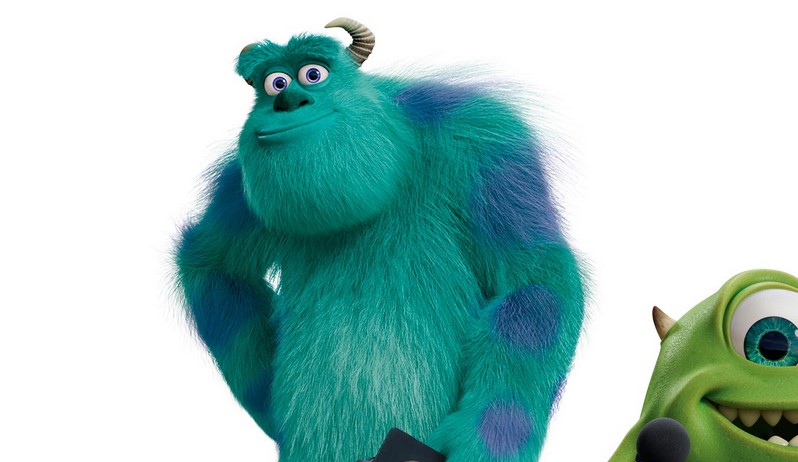 Monsters, Inc. is probably one of the most celebrated Disney Pixar films to date, and the studio had done a fun college prequel with Monsters University. A spinoff sequel series called Monsters At Work has been in development for a while for Disney+, and now we have a look at the characters that will make up the show. 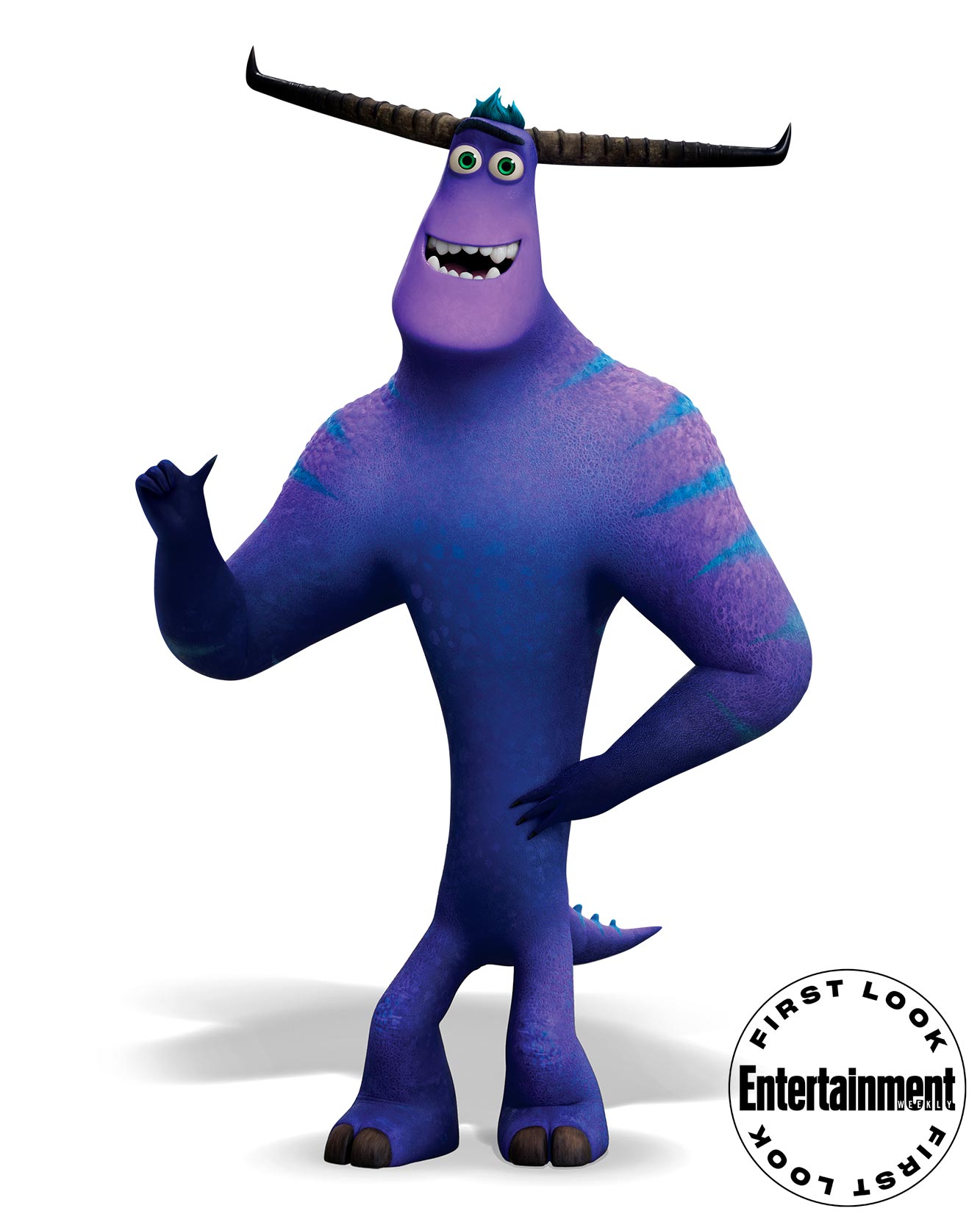 The series is said to take place directly after the events of Monsters, Inc. and will have the monsters in the company changing from a scare-based model to a laughter-based one. The main character is said to be a scarer named Tylor Tuskmon (Ben Feldman) who was a top scare student at MU before, and now has to learn about how to become a jokester to function better at the company.

Tylor will be part of the MIFT (Monsters, Inc. Facilities Team), and the rest of the cast will be part of his department with characters like (from top to bottom) Fritz (Henry Winkler), Val Little (Mindy Kaling), Cutter (Alanna Ubach), and Duncan (Lucas Neff). What’s also great is that the show will also be bringing back Mike & Sully with John Goodman and Billy Crystal reprising their roles. 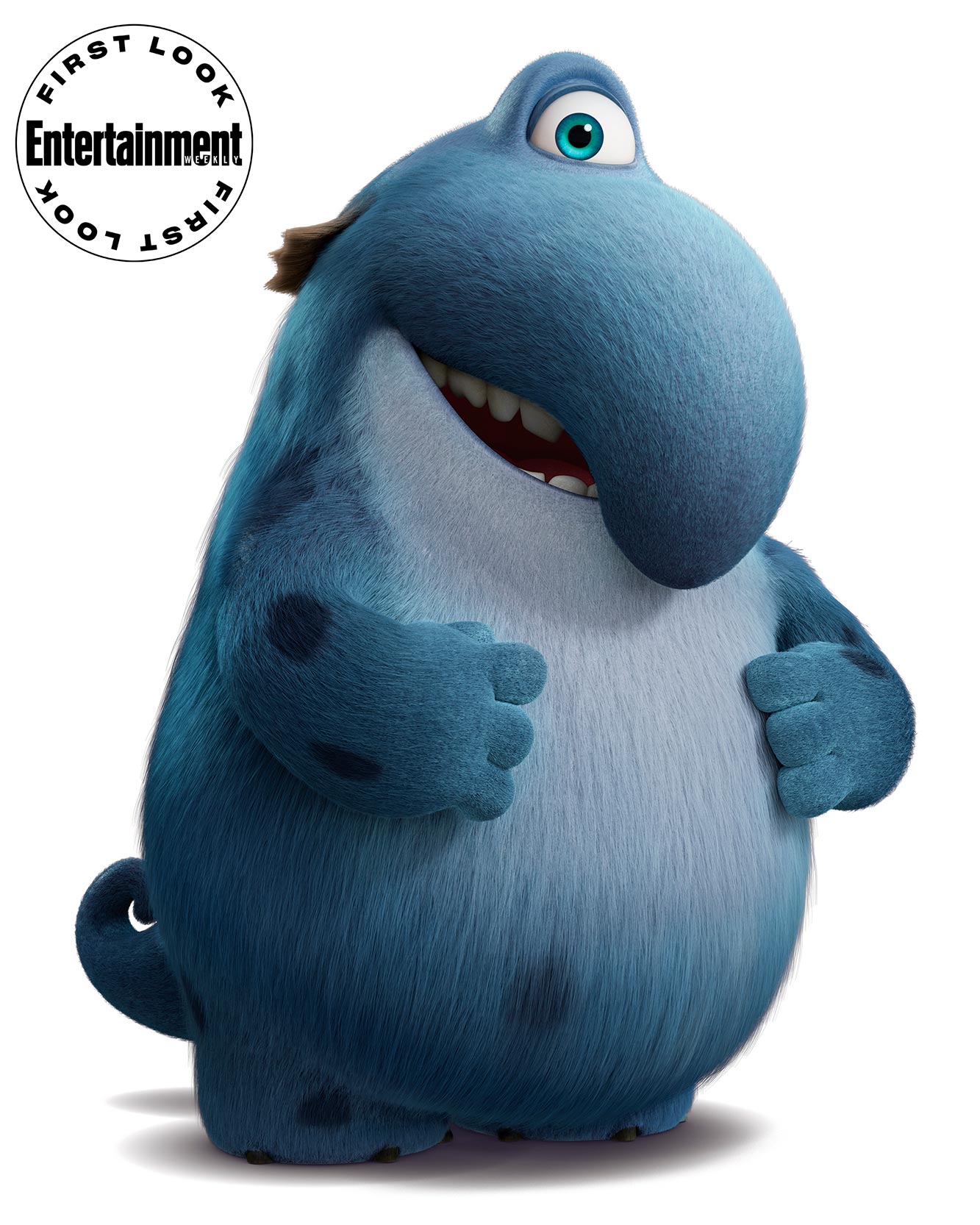 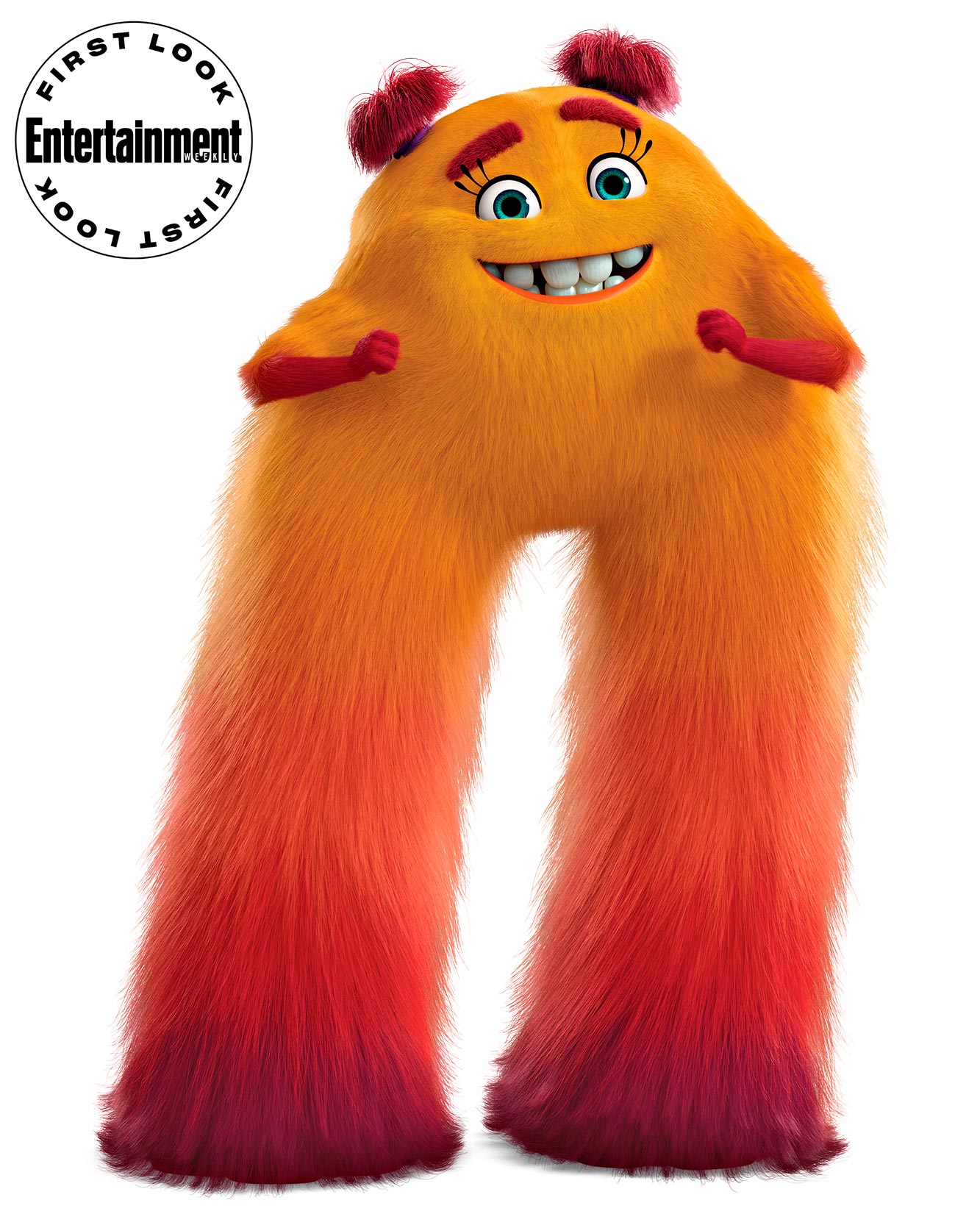 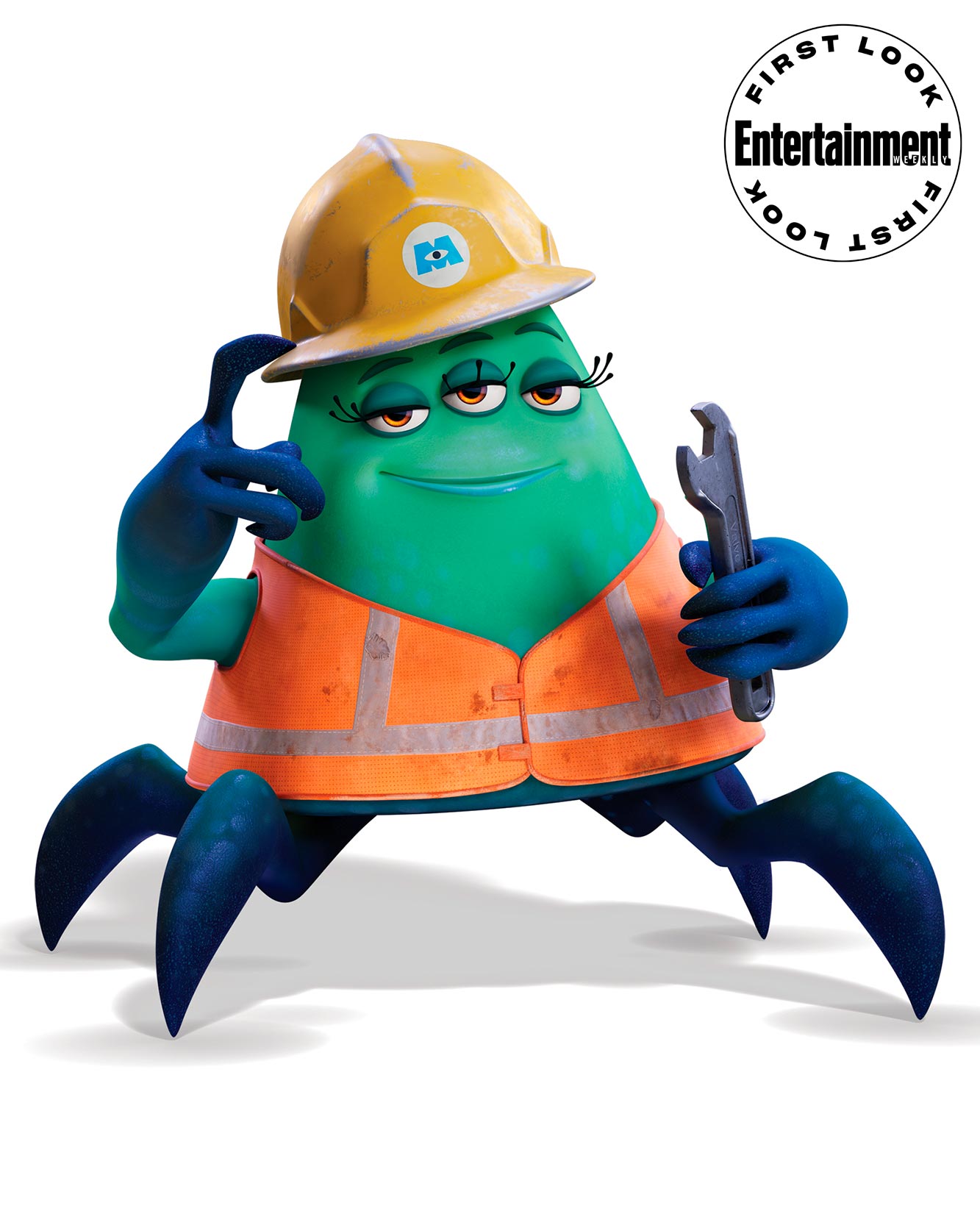 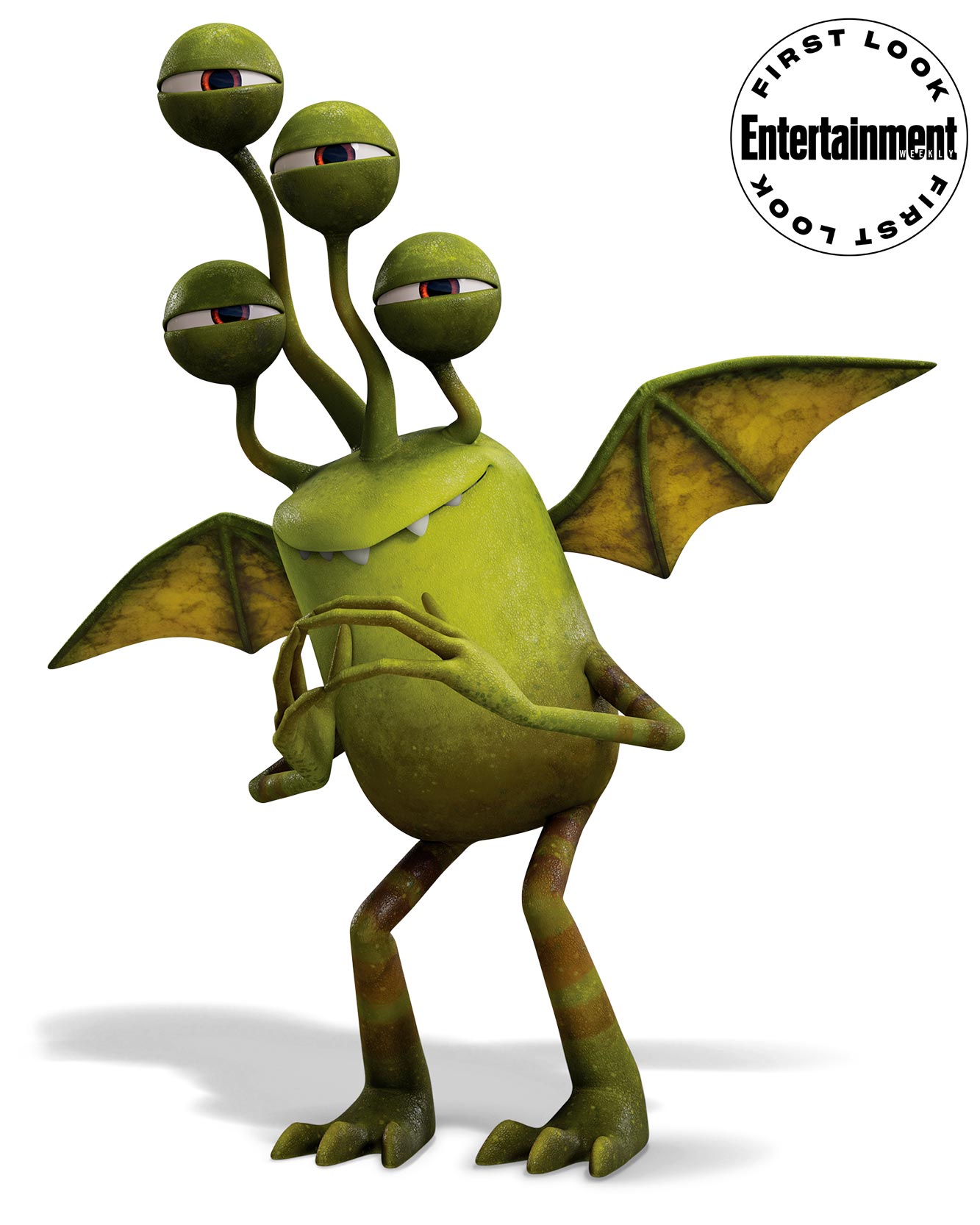 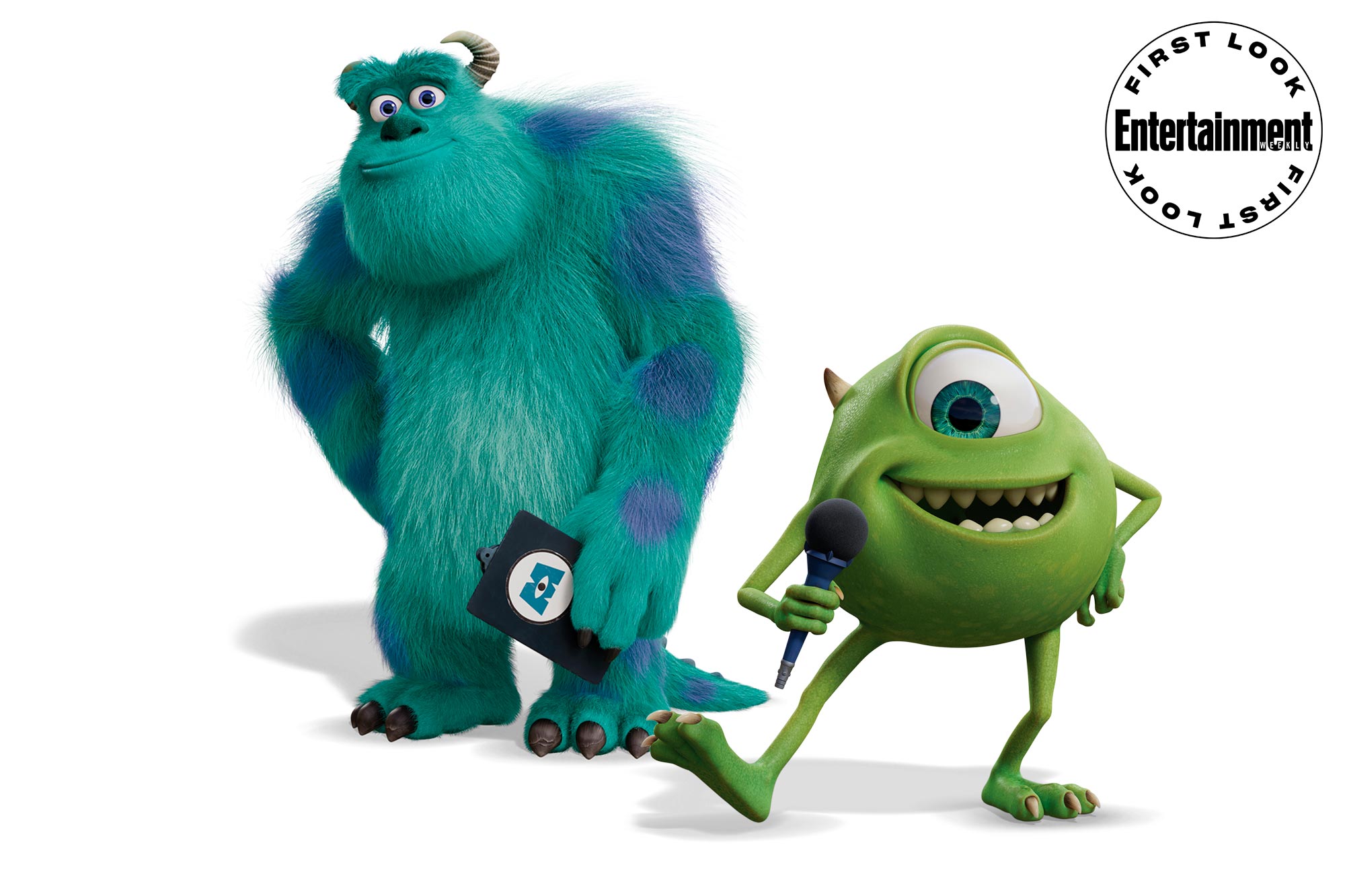 We don’t know the general tone of the series yet, but we should expect the same kid-friendly humor with some fun for adult audiences. It would be great if we could see more of the world-building; I would very much like to see the other scaring companies like Fear Co. and Scream Industries—are those companies moving over to a laugh-based model, or do they want to keep scaring kids?

Monsters At Work premieres on Disney+ on July 2.