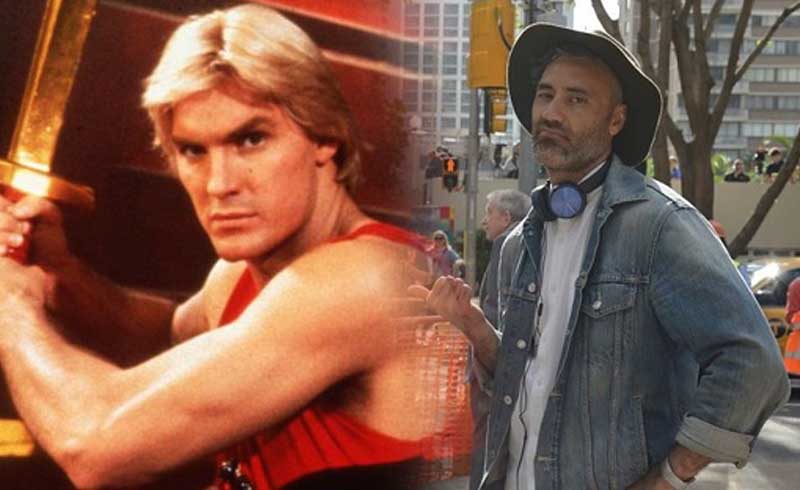 A Flash Gordon reboot has been trying to take off the ground for years, but so far there hasn’t been any luck. What’s interesting is, Disney/Fox has found someone to take over the project, and that someone is Thor: Ragnarok director Taika Waititi.

According to Deadline, Waititi has been attached to an animated Flash Gordon movie as writer/director. Of course, it’s likely that he could just end up with a different job in the movie, but for now it looks like he has an integral role in bringing the film to life.

Ever since Thor: Ragnarok, Waititi has been admittedly busy. He’s currently in post-production for a film called Jojo Rabbit, and afterwards he’s off to direct the live-action adaptation of Akira. With animated movies taking several years to develop, I imagine there’s no rush for him to get hands on with Flash Gordon immediately, but I bet it’s going to be a very busy few years for Waititi moving forward.

Personally, I think Waititi’s films shine best when they’re more human and grounded; just look at Hunt for the Wilderpeople and Boy. Though fans loved Thor: Ragnarok, I honestly thought it wasn’t the director’s best work; I’m even kind of weary that he got hired for Akira, but I guess we’ll just have to wait and see what happens.

We don’t have any more details for the Flash Gordon film, but I think it would work if it embraced the campiness that Waititi can be capable of. Then again, if Disney/Fox wants a serious franchise that can contend with the likes of Star Wars or the MCU, I think they should pick some other director.