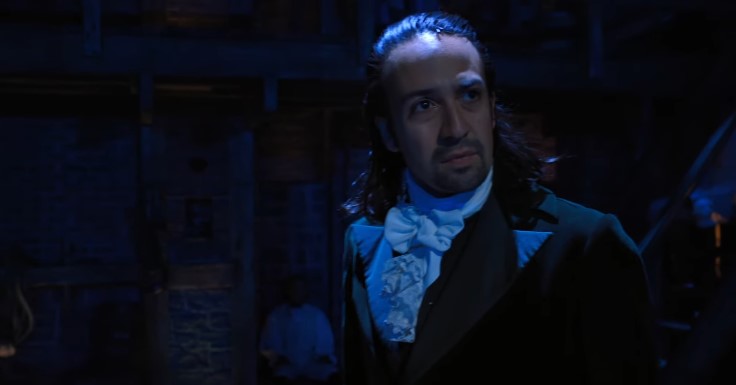 The Broadway production of Hamilton has grown to be one of the most popular musicals today, and though a movie adaptation is inevitable, Disney is going to bring in the recorded play to their streaming service.

Just in, we have the first trailer for Hamilton on Disney+:

“Hamilton” is the story of America then, told by America now. Featuring a score that blends hip-hop, jazz, R&B and Broadway, “Hamilton” has taken the story of American founding father Alexander Hamilton and created a revolutionary moment in theatre—a musical that has had a profound impact on culture, politics, and education. Filmed at The Richard Rodgers Theatre on Broadway in June of 2016, the film transports its audience into the world of the Broadway show in a uniquely intimate way.

Admittedly, Broadway shows are an incredibly exclusive experience, so until they come up with the movie adaptation, the streamed version on Disney+ will have to do for people who can’t afford to go and see the live show. And speaking of the live show, I have a feeling that it’s all closed now because of lockdown, so until it comes back, Disney will be the only avenue for anyone who wants to check out Hamilton.

We don’t know for how long lockdown is going to be, but by the looks of it we could very well be in quarantine until a vaccine gets developed next year.

Catch Hamilton on Disney+ when it gets uploaded on July 3.