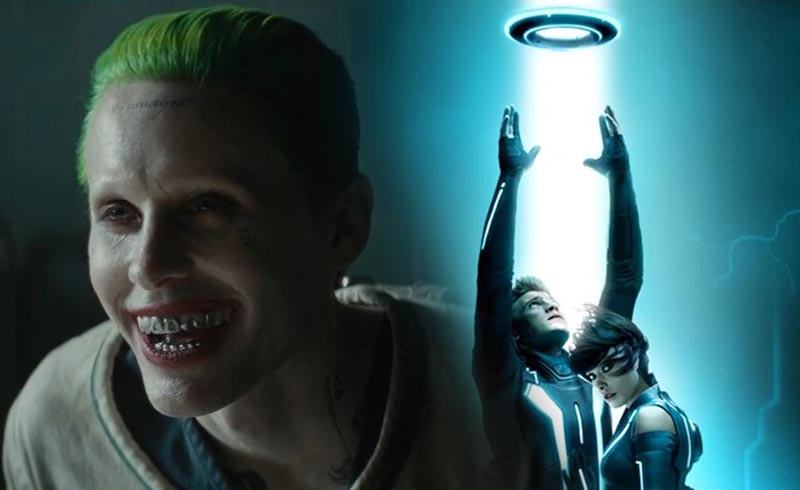 There were actually plans to make a third TRON movie after TRON: Legacy, but after the divisive reception of the second film, TRON 3 had been put on hold. What’s interesting is, fan demand for a follow-up has been strong for the past couple of years, and word has it that Disney has already begun development with the third TRON picture.

According to The DisInsider, Disney is currently on the search for a director for TRON 3, and Jared Leto (Blade Runner 2049, Suicide Squad) is set to star. We don’t know what kind of story the third film will have, but the original plans for the third movie (dubbed TRON: Ascension) were supposed to have the world of the Grid come to the real world.

While I didn’t think that Legacy was perfect, the world it presented was definitely amazing, and you can watch the movie with no dialogue and just the visuals and music and be wowed. Despite that, I wouldn’t mind if they brought back Olivia Wilde’s Quorra who was certainly the breakout star of that second movie.

Speaking of comebacks, Disney should also bring back Daft Punk to compose the score for the film. It’s said that bringing them back is definitely on the table, but for now we don’t have any official word on their attachment. If anything, music is always the last thing they add to films, so Daft Punk could be brought in later in the game.

TRON 3 has not been officially announced, but everyone is definitely excited to see more of the Grid.