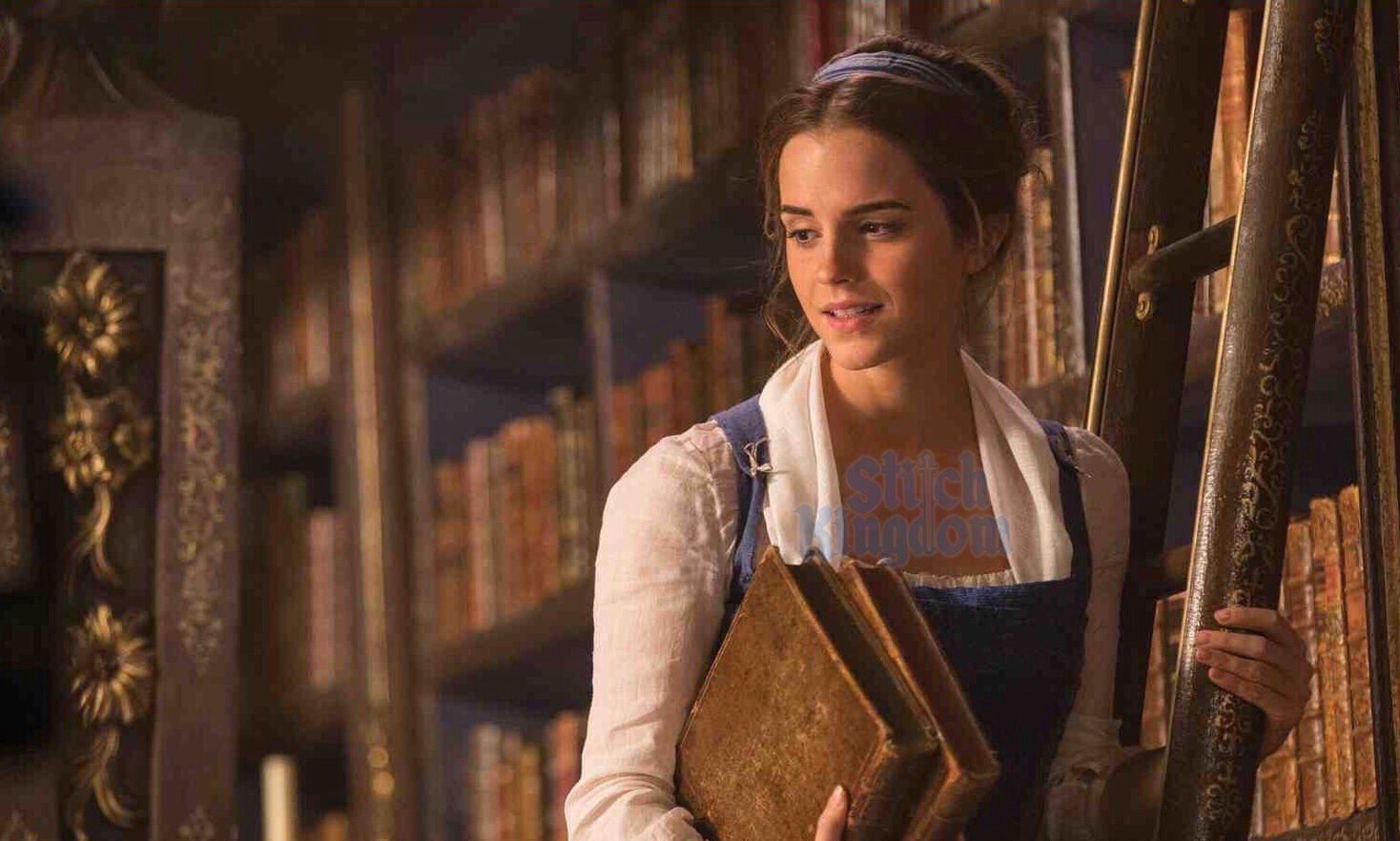 Disney have seen some huge successes since they’ve decided to reboot their old animated classics. The studio have taken some risks in remaking treasured films such as The Jungle Book and Cinderella. Yet, these risks have certainly paid off, with the The Jungle Book seeing huge numbers earlier this year. Now, Disney have turned their attention to another classic in Beauty and the Beast, casting Emma Watson and Dan Stevens as the main pair. We’ve been eagerly awaiting glimpses of the two as Belle and the Beast. Finally we have them.

In the first image, which you can see below, we see Emma Watson’s Belle holding books. This will please many fans who adore Watson in her role as Hermione Granger in the Harry Potter films. Although Watson still has books under her arm, the library itself looks very different. This is most likely the library featured in the Beast’s palace.

According to ComicBook, the second image – featuring both Watson and Stevens as Belle and the Beast – has caused some controversy. Many fans believe that the CGI on the Beast isn’t up-to-scratch, unlike the production of the characters in The Jungle Book and Alice in Wonderland. However, the film’s release date isn’t for another five months, so, Disney still have a few post-production points to iron out. Whilst Stevens is still in his beast-form here, it’s a given that we’ll see him in his human form by the end of the film. 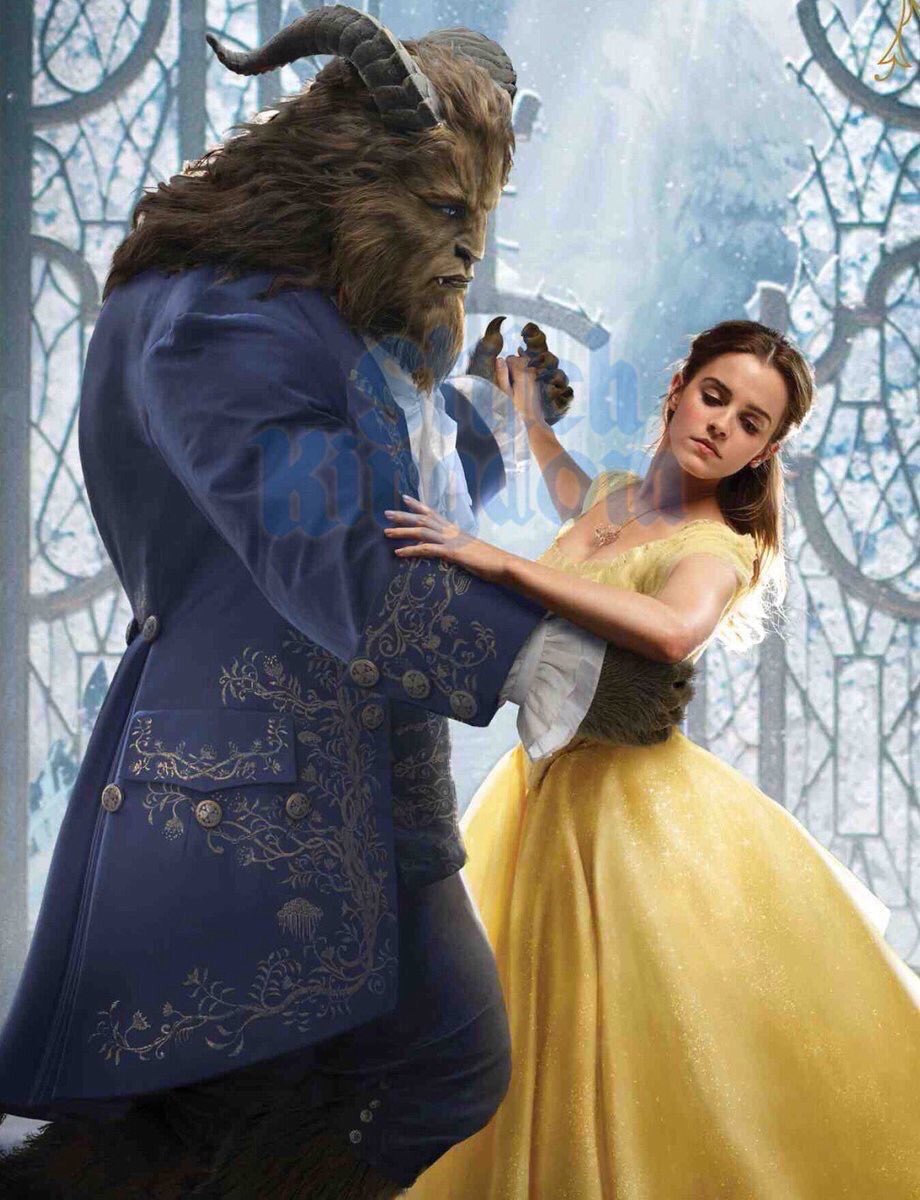 Should Beauty and the Beast turn out well for Disney, rumours are that the studio have plans for other reboots. Whilst The Lion King has been confirmed, other films included in the rumours are Dumbo, 101 Dalmatians. The film reboots are definitely receiving a lot of attention. In addition, they’re also bringing in new and younger audiences to the classic stories, too. Beauty and the Beast hits cinemas March 2017.