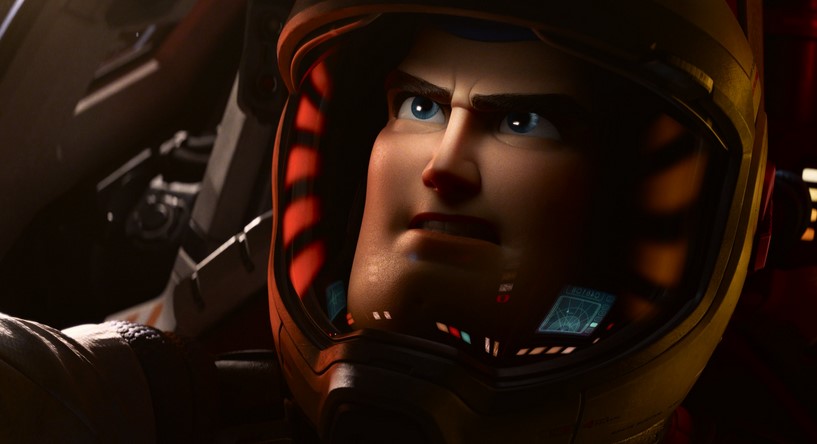 Chris Evans may be done playing Captain America, but he’s now set to play the man behind another pop-culture icon — Buzz Lightyear.

The Disney Investor Day has confirmed that Pixar has teamed up with Evans for Lightyear, a movie explaining the origins of Buzz Lightyear, the man who inspired the space ranger that we meet in Toy Story. Here’s the official title reveal as well as a first-look still from the film:

Here’s a first look of the young test pilot that became the Space Ranger we all know him to be today. Lightyear launches into theaters June 17, 2022. pic.twitter.com/QfXnHsBLcO

While some are thinking that this will be an adaptation of the animated cartoon Buzz Lightyear of Star Command, it looks like this will tell a ‘true’ story that’s set in the reality of Toy Story, and the Buzz that Evans is playing really a young astronaut that will inspire the line of toys that Buzz is based on.

I don’t really know what to expect with the film, but I imagine that it’s going to be pretty inspiring; why else would they base a successful toyline off of this supposed national hero? It’s not really the direction I expected the Toy Story franchise would go, but I love how they’re spinning it off from that story, and I would like to see just how much of this Buzz inspired the toy Buzz.

Personally, I have just one thing on my list, and it’s that they have Randy Newman provide the music, and once Buzz is in his low point, they play I Will Go Sailing No More from the first movie.