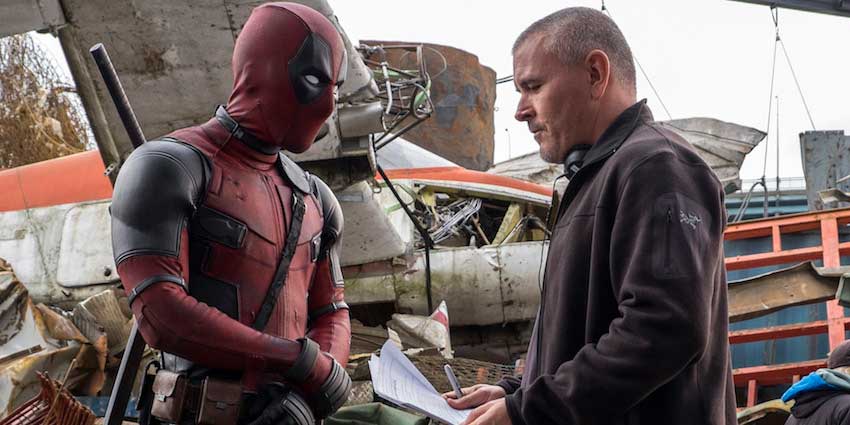 This news will surely shock those who have been keeping a close eye on Fox’s growing Deadpool franchise. After the first film released earlier this year to record breaking numbers, it was clear that having all hands on deck was a part of its success. Tim Miller and Ryan Reynolds had a vision, one that fans of the Merc were all too eager to see once again in a sequel. However, unlike Vanessa and Wade, the love story between Miller and Reynolds isn’t ending happily.

According to a Deadline report, Tim Miller has departed the film, citing creative differences with Ryan Reynolds. As Deadline notes, Miller was never officially signed for Deadpool 2. Although, he was actively developing the script, and was supposedly ready to sit in the director’s chair again. While this report is disappointing, those close to the studio suggest the split ended on good terms for all parties involved.

This is especially unfortunate since a shortlist of possible Domino actresses was recently unveiled. What does Miller’s exit mean for the film going forward? Should we expect something akin to what happened with The Flash film’s original director, Seth Grahame-Smith? He too left his project early, citing creative differences, but his script is still being used. But who knows if Miller’s work on the script was even complete. After all, the film isn’t set to release until sometime in 2018.

That said, Reynolds himself may have recently been hinting at the split on social media. Check out the following tweet:

I need your input on where we should set the climactic sequence for the next Deadpool film.

Of course, this could mean absolutely nothing. Though it does at least intimate the fact that not everything is set in stone. Here’s to hoping we learn more soon.