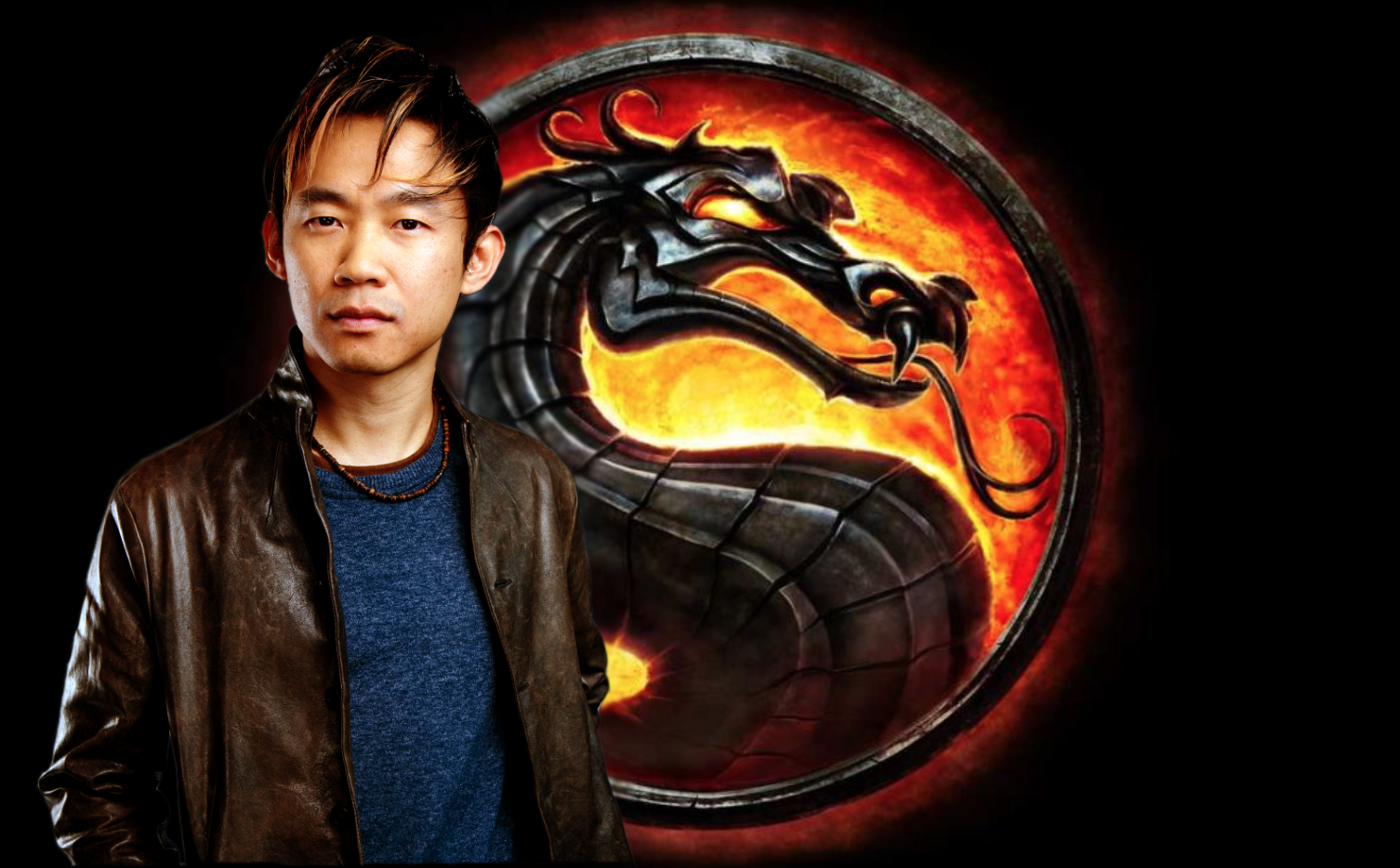 It looks like the Mortal Kombat film reboot is finally gaining some steam. After years of rumors and anticipation, the James Wan-produced flick has found its director. According to Variety, “Simon McQuoid, best known for directing commercials, is in talks to helm the Mortal Kombat reboot for New Line.” Producing duties alongside Wan will also go to Michael Clear, Todd Garner and Jeremy Stein, with Lawrence Kasanoff acting as executive producer. The film’s most recent draft was penned by Greg Russo.

Mortal Kombat has enjoyed a secure place in popular culture since its introduction in 1992. Created by Ed Boon and John Tobias, the franchise has spawned nearly two dozen games on various systems. Though according to MKX’s recent release, only ten are of any consequence. The series has also seen success on the big screen with two films. A live-action TV series, as well as a short film and web series also add to Mortal Kombat’s legacy. See what we did there?

The direction this film reboot is set to take is still a mystery. James Wan’s recent update on the status of the film noted why:

“The key here is to try and do it right,” he told IGN. “I don’t want to rush into it. So right now, we’re just trying to take our time to make sure it’s heading in the right direction. I think that’s more important than trying to rush through it and pump up something that no one likes.”

So is Simon McQuoid the right choice? As stated, he’s primarily known for his work in commercials. Interestingly, his resume includes some pretty notable ones. Remember PlayStation’s Michael trailer? Or maybe you’ve been “aww-ing” at the newest Star Wars/Duracell commercial? Those and many more are from McQuoid. Here’s to hoping his talents extend to Outworld.