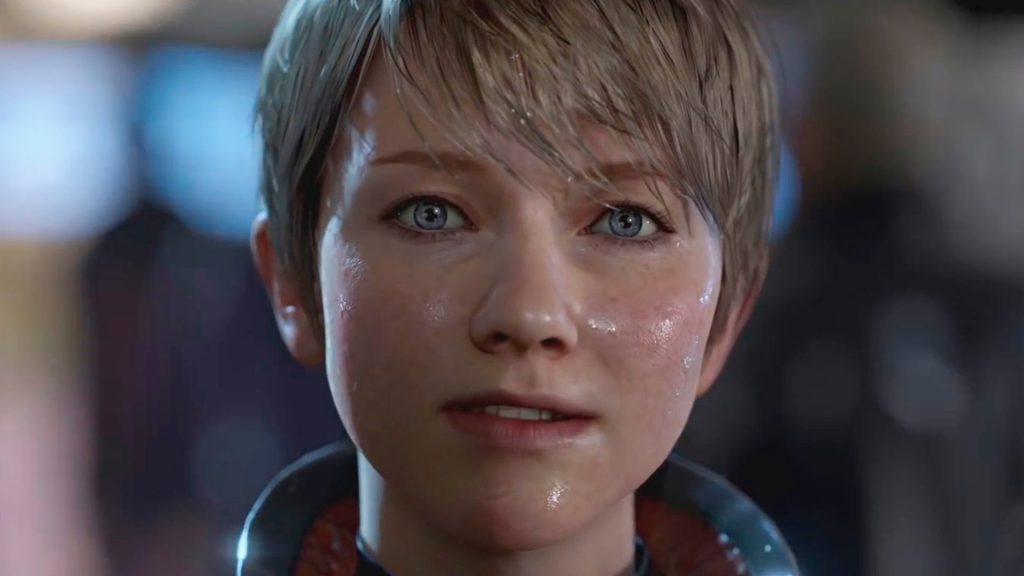 The hype for David Cage’s next title Detroit: Become Human continues to mount as more information about the game and its fascinating premise is beginning to be revealed. The game had an awesome showing at the PlayStation E3 press conference with fans of Cage’s Heavy Rain coming away thrilled, especially following the polarizing response to Beyond: Two Souls. One of the latter’s biggest detractors, Kinda Funny’s Colin Moriarty, has seen Detroit behind closed doors and was pleased to report that it evokes Heavy Rain’s most lauded elements while also managing to breathe new life into the genre.

We’ve seen Kara and Connor in action, but it has been unclear whether or not there would be more playable characters. Colin confirmed that he was told there would be more, and, like Heavy Rain, they will all be expendable throughout the narrative. He saw two versions of the playthrough based on the footage shown at the conference: one session saw the player character Connor save the little girl held hostage by another Android, while another ended in Connor’s death but the girl’s survival. There are perhaps dozens of permutations of this sequence with varying outcomes. 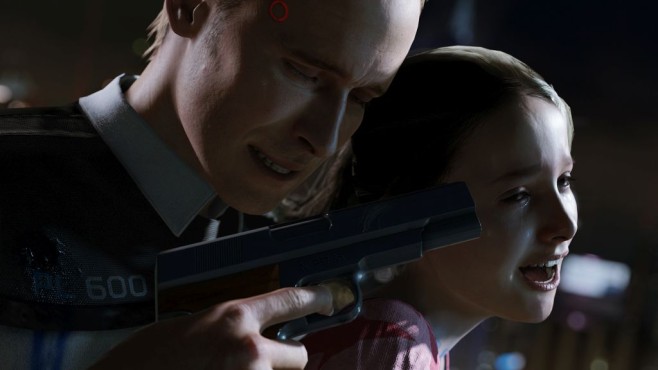 Another cool tidbit of information is how the environment will inform the story. Based on the discoveries the player character finds within the environment, levels of success in convincing the hostile Android to calm down increase and decrease. Those same levels of success are also reflected in how much time is expended — something that was also key in HR, but sounds as though it will carry even greater weight here.

Akin to I, Robot, the Androids will battle through a range of emotions, as they slowly become more sentient. The hostile Android in question is dealing with a new emotion, jealousy, as the player may or may not discover that the family is looking to replace him. As these machines grow in that regard, the humans take on the part of the bad guy — think the Geth in Mass Effect, but perhaps not as extreme in terms of the end result. They are, wait for it, becoming human.

You can watch the discussion on Detroit: Become Human in the video below, and see an awesome cameo from Shu Yoshida.

The game is sounding great, looking great, and seems to be a return to form for Quantic Dream. There’s no word on a release date or a release window, but hopefully we’ll learning more soon.