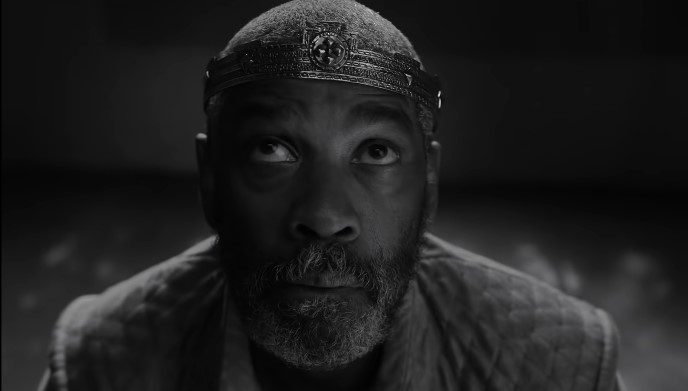 Joel Coen has been one half of iconic director duo the Coen Brothers, but he’s going solo with his next movie based on the classic William Shakespeare tragedy.

Here’s the trailer for The Tragedy of Macbeth:

Just in case you haven’t read up on Macbeth in high school, here’s the synopsis:

A Scottish lord becomes convinced by a trio of witches that he will become the next King of Scotland, and his ambitious wife supports him in his plans of seizing power.

While the story of Macbeth has seen many iterations onscreen, this movie has a specific edge by having Coen at the helm. The trailer isn’t even a minute, but we can already get a good feel of the movie, what with the stylistic shots and atmospheric music.

It’s also worth noting that Coen is said to have adapted the original play for the screen. While it might seem like a literary travesty to change the script, I’m interested in the notion of Cohen changing the dialogue to match the signature Cohen-esque banter that audiences have grown to love. Then again, it’s just a guess.

Denzel Washington is also a very interesting choice for the role of Macbeth. We also have some a Coen vet in the form of Frances McDormand who plays the part of Lady Macbeth; and the film’s cast also includes the likes of Corey Hawkins, Brendan Gleeson, and Harry Melling.