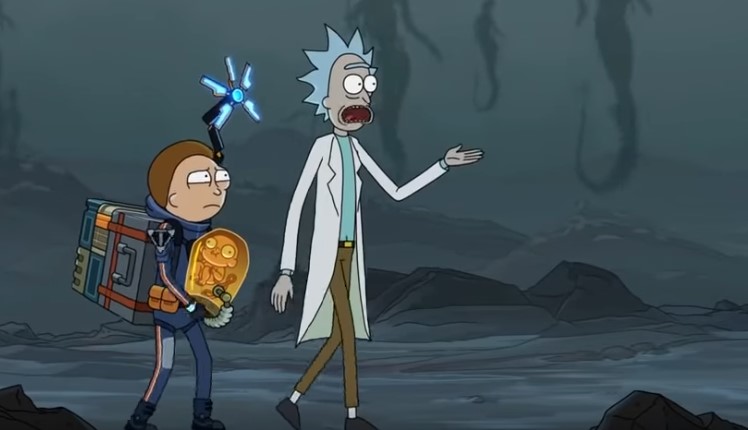 This weekend is actually going to have a lot of big drops. Besides the highly anticipated release of Hideo Kojima’s Death Stranding, we’re also going to get the premiere of Rick and Morty 4. Just in, the two have actually come together for one ad to hype up the releases this coming weekend.

If anything, the video comments on just how confusing the concept of Death Stranding is. One of main elements of the game we keep seeing is this mysterious baby in a tube, and until now we still don’t know what relevance it holds. Rick and Morty decide to meta-comment on it and just argue about eating the baby as it possibly may give them video game power-ups.

I absolutely love this mash-up, and though the two properties come from vastly different brands, it kind of makes sense. Besides both releasing on the same weekend, Rick and Morty has been evident when it comes to its love for sci-fi and games. What’s more, Hideo Kojima has always been known for being an eccentric. I mean, this is the same guy who put Conan O’Brien in his game of all people.

For now, everyone is looking forward to the weekend. Hopefully both don’t disappoint as people have been literally waiting years for their releases.

Catch Death Stranding when it comes out for PS4 on Nov. 8, and Rick and Morty 4 when it airs on Adult Swim on Nov. 10.