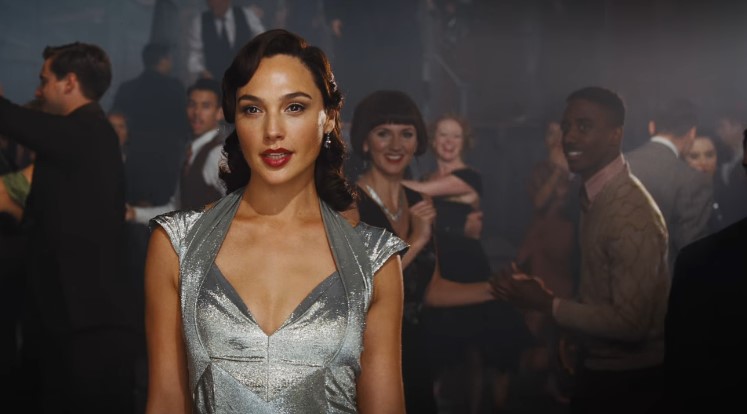 20th Century Studios continues the adventures of Hercule Poirot with the adaptation of Murder on the Orient Express’ sequel, Death on the Nile. With the movie set to come out in a few months, we finally have the our first trailer, and boy does this movie have stars.

Here’s the official description for Death on the Nile:

Belgian sleuth Hercule Poirot’s Egyptian vacation aboard a glamorous river steamer turns into a terrifying search for a murderer when a picture-perfect couple’s idyllic honeymoon is tragically cut short. Set against an epic landscape of sweeping desert vistas and the majestic Giza pyramids, this tale of unbridled passion and incapacitating jealousy features a cosmopolitan group of impeccably dressed travelers, and enough wicked twists and turns to leave audiences guessing until the final, shocking denouement.

Just like the first film, Death on the Nile has managed to assemble quite the impressive cast, which is probably the big selling point of the film. It’s kind of curious how MOTOE got a sequel, seeing as it wasn’t received well by critics and audiences, but I guess it did make bank at the box office, earning 352.8 million USD out of a budget of 55 million USD.

Personally, I wasn’t a fan of the film. I knew it tried something different seeing as the twist of the story is so popular, but the big reveal was kind of a letdown.

I don’t really know what to say about the cast yet, seeing that a lot of them really are just famous faces. I am personally excited to see Emma Mackey on the big screen, seeing as she has done fantastic work with Netflix’s Sex Education. Hopefully she manages to wow audiences with this movie.