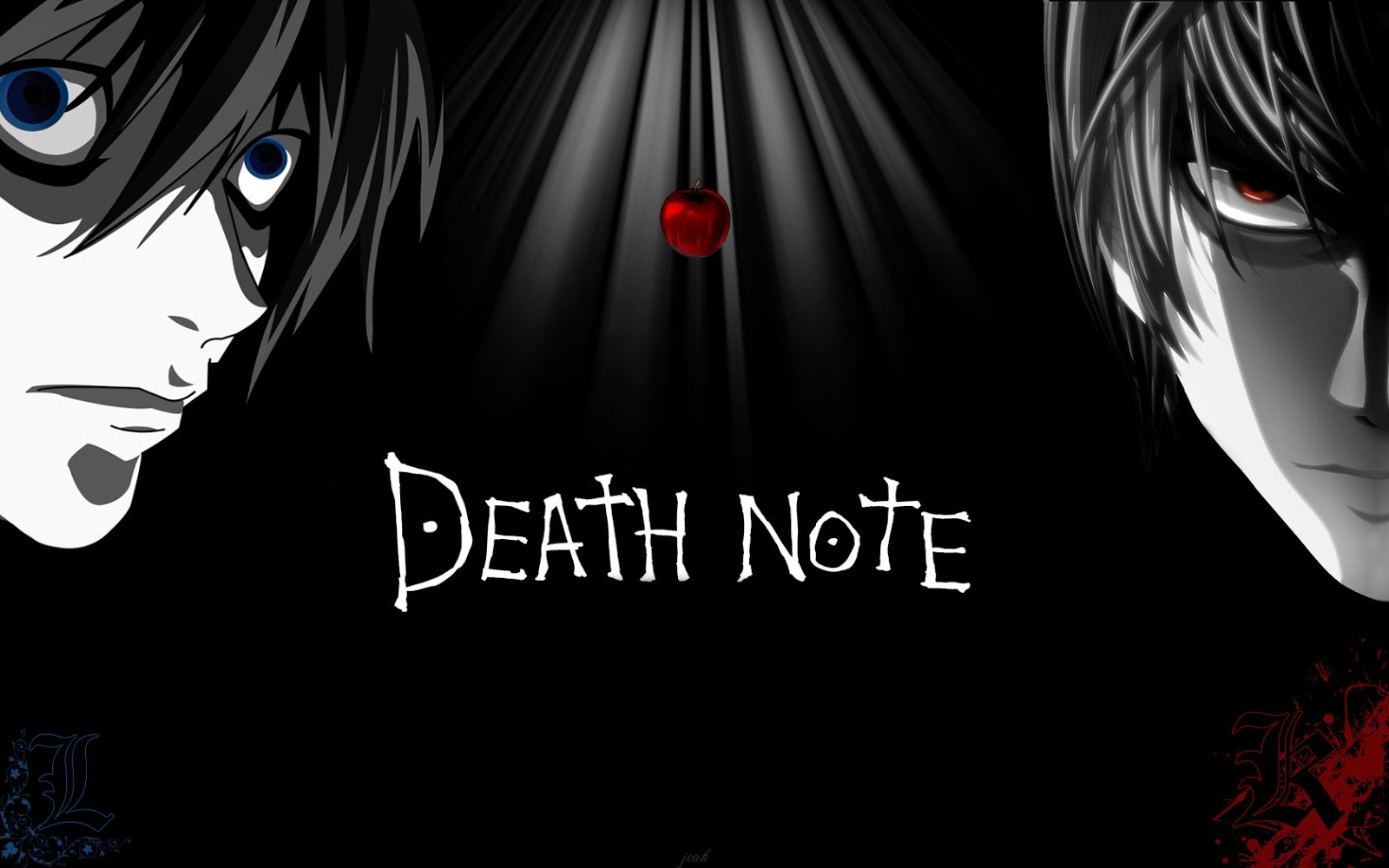 Death Note, the popular manga and anime series, finally found a home on Netflix for its live-action adaptation. Blair Witch director, Adam Wingard, is helming the project. Nat Wolff is aboard to play protagonist Light Yagami, and Willem Dafoe has recently been cast to portray the Shinigami Ryuk. Thankfully, Wingard is already working to cast aside any concerns regarding how faithfully the film will follow the source material.

Talking to Collider, the director spoke on the freedom he’s been granted and how he’s taking advantage of it.

“We can do whatever we want. That was the cool thing about it, because it’s an anime film. So, technically, it’s a cartoon that you’re bring to life. To me, the thing about anime is that it’s so adult-oriented. I remember going to Suncoast growing up and you see Akira there with the little “Not for Kids” sticker on it. That always made an impact on me. So, doing my first live-action anime thing, to me it was important that you have those adult themes. So, it’s got nudity, it’s got swearing, it’s got a ton of violence.

“Jason Eisener, who did Hobo with a Shotgun. I brought him on – I’m good friends with him – as second-unit director. There’s basically like three good Jason Eisner short films in there and they’re all very gory. I was able to just turn him loose sometime, and just do some crazy stuff.”

This is an especially exciting tease. Death Note’s brilliance lies in the fact that it didn’t shy away from the adult themes in its dark narrative. However, given the premise, it couldn’t afford to do so. Light’s anti-heroic stint righting the wrongs of society by killing those who cause it harm is remarkably evocative. It calls into question the methods of the law, especially since his father’s a police chief, and explores the morality of the death penalty. In short, if it gets an R-rating, few will be surprised.

Death Note hits the streaming service in 2017. But if you’re hankering to get a sense of this tremendous story, the anime is currently available for your binging pleasure on Netflix.