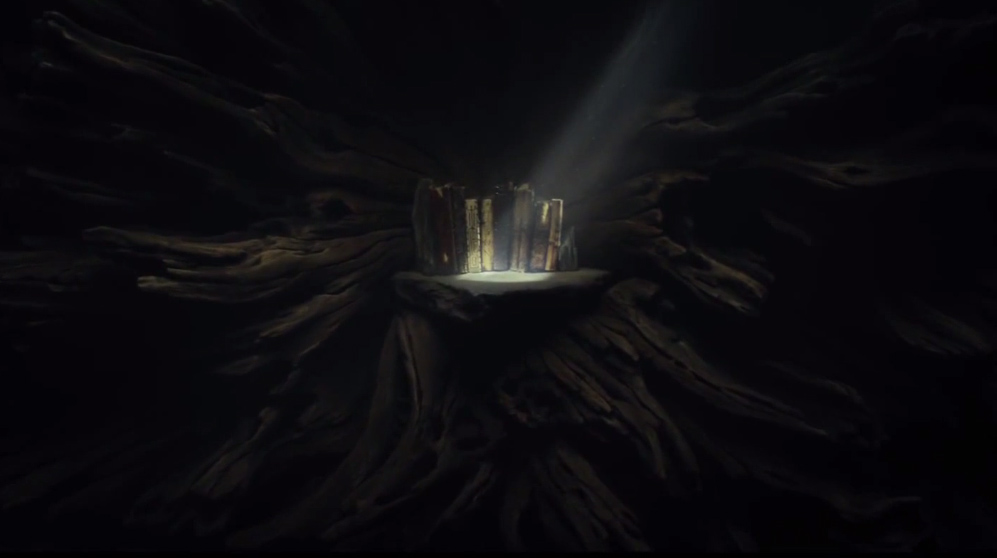 David Benioff and D.B. Weiss are now part of a list of ex-Star Wars directors, and it looks Lucasfilm will have to find someone else to helm their movie set for a 2022 release. Though D&D are out though, it’s curious what kind of Star Wars film the Game of Thrones creators could have come up with, and we now have a little information about what could have been.

According to Variety, the pair were said to be interested in delving into the history of the Jedi and how they’ve come to exist. A lot of fans speculated that the two would be working on an Old Republic era film, but following the Jedi’s origin would have probably put the timeline before that.

The seeds for a Jedi origin film were pretty much laid down for us in The Last Jedi, but with D&D out, I guess someone else could take on that story. We don’t know what Rian Johnson was planning with his trilogy, but he did promise to give us something we haven’t seen in the franchise before. Maybe a Jedi origin would be the route to go, but I would be interested in something else.

The way Johnson pulled off The Last Jedi, I hope he comes up with something that isn’t predictable. Personally I’d want something with more starships and blasters and not so much lightsabers and the Force.

For now, the next big Star Wars release is The Mandalorian, and it hits Disney+ on launch day Nov. 12.