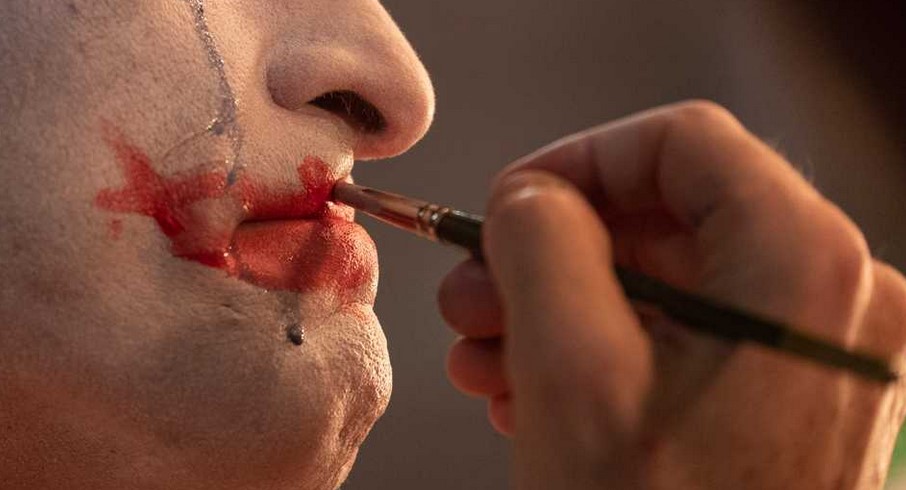 Though everyone thought it was a bad idea at first, fans are slowly getting onboard with the DC standalone Joker movie starring Joaquin Phoenix. Unlike the previous films which take a lot of influence from the comics, it looks like this upcoming movie will be a wholly original take.

“We didn’t follow anything from the comic-books, which people are gonna be mad about… We just wrote our own version of where a guy like Joker might come from. That’s what was interesting to me. We’re not even doing Joker, but the story of becoming Joker. It’s about this man.”

Even if Phillips does say that no specific comic inspired the movie, some fans can still draw similarities with Alan Moore’s DC comic, The Killing Joke. In both that story and this film, it looks like the Joker was a failed stand-up comic, and it was just a series of horrible events that pushed him over the edge to become a villain. Of course, the movie could add more to the story- we’ve yet to see how The Joker fully explains the Clown Prince of Crime’s origin in the movie. 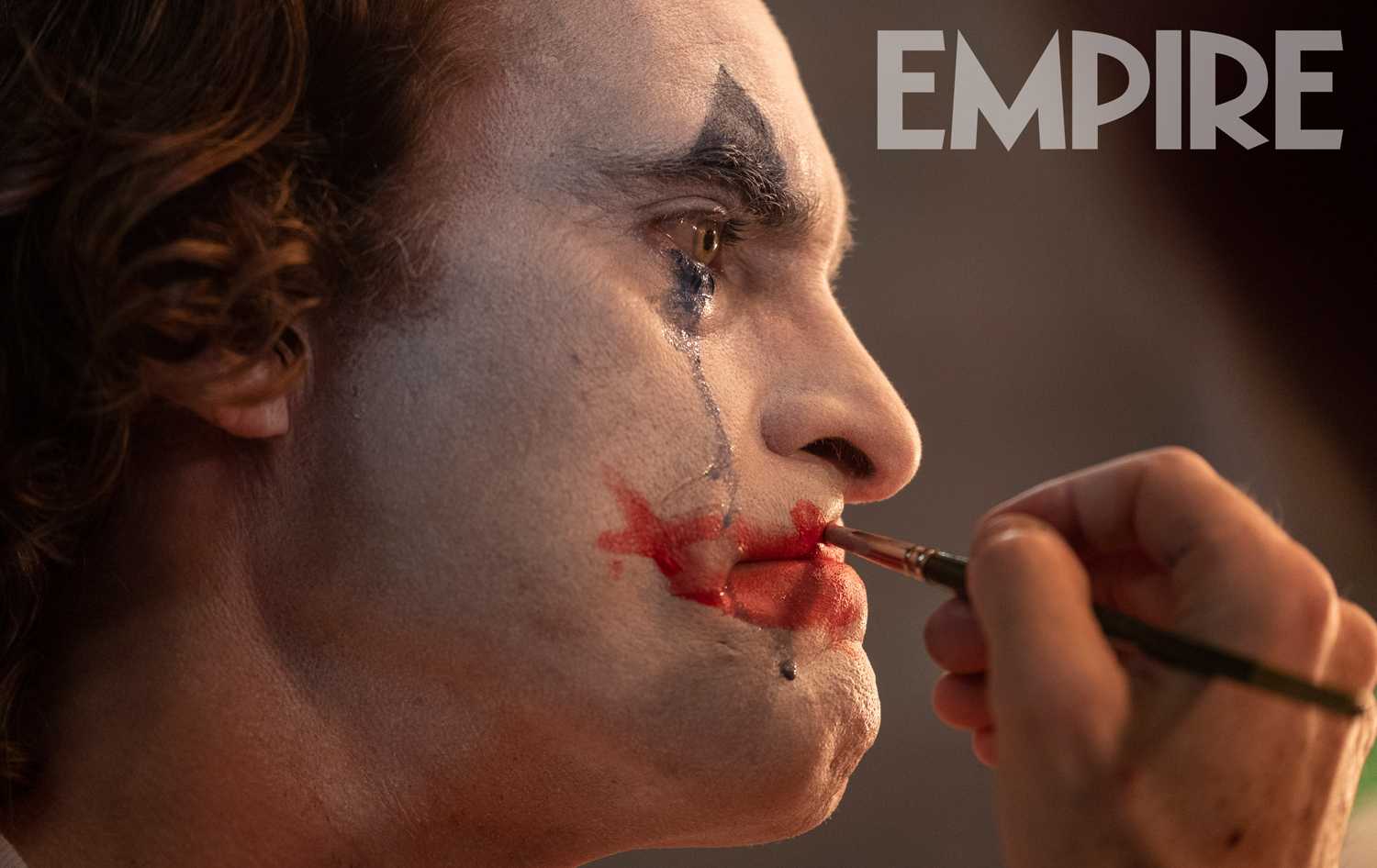 I guess when it comes to influences, Joker also has a lot of movies to draw from. From the first trailer alone, you can see a lot of scenes similar to Martin Scorsese films like Taxi Driver and The King of Comedy. I guess it’s also neat that Scorsese himself is attached to this movie as a producer for the upcoming DC movie.

We don’t know how this Joker movie will turn out, but I’m excited to see a more mature story after the MCU-esque entries in DC’s slate of films like Aquaman and Shazam!. Definitely can’t wait to see how dark and how gritty this movie might be. Maybe Phoenix might even give a better performance as Joker than Heath Ledger did in The Dark Knight.

Failed comedian Arthur Fleck encounters violent thugs while wandering the streets of Gotham City dressed as a clown. Disregarded by society, Fleck begins a slow dissent into madness as he transforms into the criminal mastermind known as the Joker.