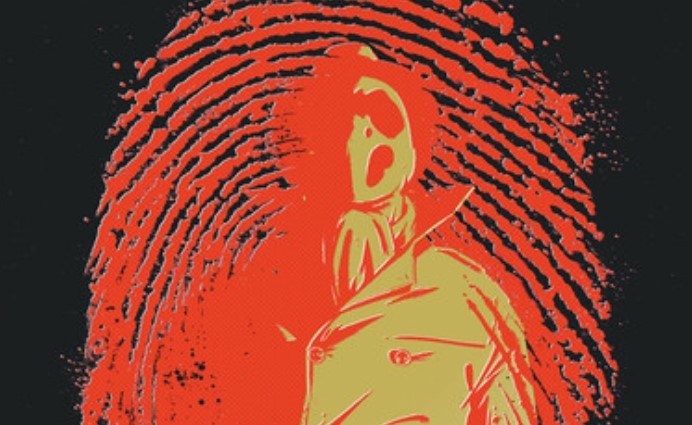 While Alan Moore’s Watchmen pretty much stands on its own, that hasn’t stopped DC from trying to tell more stories featuring the show’s characters. After Before Watchmen and HBO’s sequel series, we’re now getting another follow-up that features the return of Rorschach.

As per DC Comics, writer Tom King (Mister Miracle, The Vision) and artist Jorge Fornes (Batman) are teaming up to bring is Rorschach, a direct sequel to the original comic. As it turns out, this comic will also be taking place in the present day 2019, and will feature the return of Rorschach.

King had this to say about the comic:

“Like the HBO Watchmen show and very much like the original ‘86 Watchmen, this is a very political work… It’s an angry work. We’re so angry all the time now. We have to do something with that anger. It’s called Rorschach not because of the character Rorschach, but because what you see in these characters tells you more about yourself than about them.”

With King mentioning the HBO show, I’m hoping that he follows the continuity of the story including Angela Abar. Maybe it can even mention the whole kerfuffle in Tulsa involving Lady Trieu and Doctor Manhattan. While the HBO show is great on its own, I’m interested to see an expansion of the world from this new Rorschach wannabe.

So what does it mean when Rorschach reappears as part of a pair of assassins trying to kill the first candidate to oppose President Robert Redford in decades? Follow one determined detective as he walks backward in time, uncovering the identities and motives of the would-be killers, taking him deep into a dark conspiracy of alien invasions, disgraced do-gooders, mystical visions, and yes, comic books.