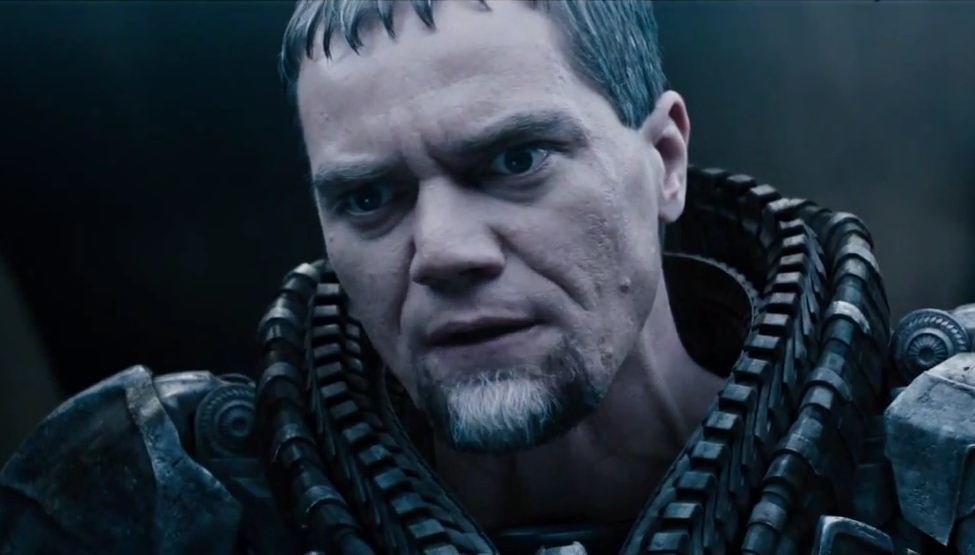 One of the biggest criticisms about Zack Snyder’s Man of Steel was the end where Superman was forced to take Zod’s life. With everyone saying that it’s not what Superman does, writer David S. Goyer has revealed that there was an ending where Zod actually lived.

Talking to Collider, he delves into the writing on Man of Steel and how they wanted to give this version of Superman an impossible choice. Goyer explains:

“We were trying to come up with a stalemate where [Superman] couldn’t – there’d been a [comics] editorial decision in which Superman doesn’t kill, it was a rule, but that’s a rule that’s imposed on a fictional world and we just thought but sometimes, whether it’s a soldier or people in law enforcement, and again an immature Superman. This is the first time he’s ever flown in that story. He’d just flown for the first time days before that. He’s not aware of the extent of his powers at all. He’s finding somebody who’s said, ‘I won’t stop,’ who’s said, ‘You can’t put me in a prison I won’t ever stop’. We wanted to put him in a stalemate.”

Goyer then goes on to explain an alternate route where Superman would instead trap Zod in a Kryptonian capsule and fling him into space, just like what happened in Superman II. Goyer continues:

“The idea was that Superman would – there was one of those sort of cryopods on the ship that ends up becoming the Fortress of Solitude that he’s able to put Zod back into and then throw out into space. We did talk about it and maybe some people would’ve been happier with that, but it felt like a cop out for the story that we were telling.”

While I thought Man of Steel wasn’t perfect, I really admire the ambition to try and add a little more depth to Superman. Reading the alternate ending, it’s definitely a Deus Ex Machina for Clark to get rid of Zod without killing him; it’s ultimately more interesting to see Superman forced into a corner like he was. I guess the real gripe is that it’s never addressed moving forward; not near the end, and not even in Batman v Superman.

Either way, I’m excited to see Zack Snyder’s original version of Justice League finally come to light. It’s been a rough couple of years for Snyder fans, but we’re finally getting the cut this coming 2021.