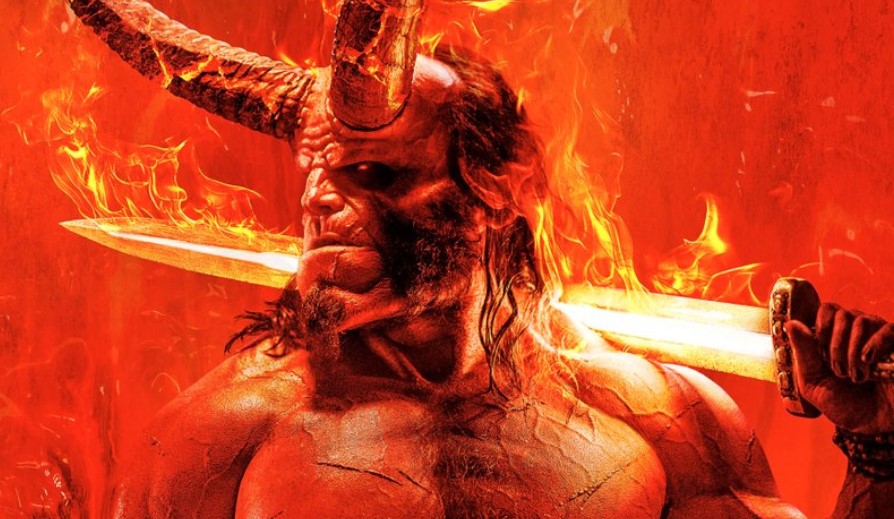 While I personally enjoyed the film, the reboot of Hellboy from 2019 was considered a big flop. David Harbour, who played the new Right Hand of Doom, has come out to say that he thinks it was the Guillermo del Toro fans that were partly to blame for the movie not doing so well.

During a recent Q&A on his Instagram, Harbour expressed:

“I think it failed before we began shooting… because I think that people didn’t want us to make the movie and for some reason there was like a big…Guillermo del Toro and Ron Perlman created this iconic thing that we thought could be reinvented and then they certainly – the loudness of the internet was like, ‘We do not want you to touch this.'”

Seeing how protective fans can be about certain things, it was no mystery that the reaction to Harbour’s new Hellboy was already being met with harsh criticism before the film even came out. Though Harbour may sound a bit bitter with his statement, I still feel there is some truth to it. He continues:

“And then we made a movie that I think is fun and I think had its problems, but was a fun movie and then people were just very very against it and that’s people’s right, but I learned my lesson in a lot of different way.”

Personally, I agree with Harbour. The movie wasn’t perfect by any means, but it was still a lot of fun. Harbour is a fantastic Hellboy, and compared to Perlman’s version, you could say that the prosthetics were a big step up. Even the Baba Yaga scene was amazing, seeing as they got a contortionist to make the creature’s movements more surreal.

While we may never see the return of Harbour’s Hellboy, maybe we can look forward to Guillermo del Toro being allowed to conclude the trilogy he was planning.