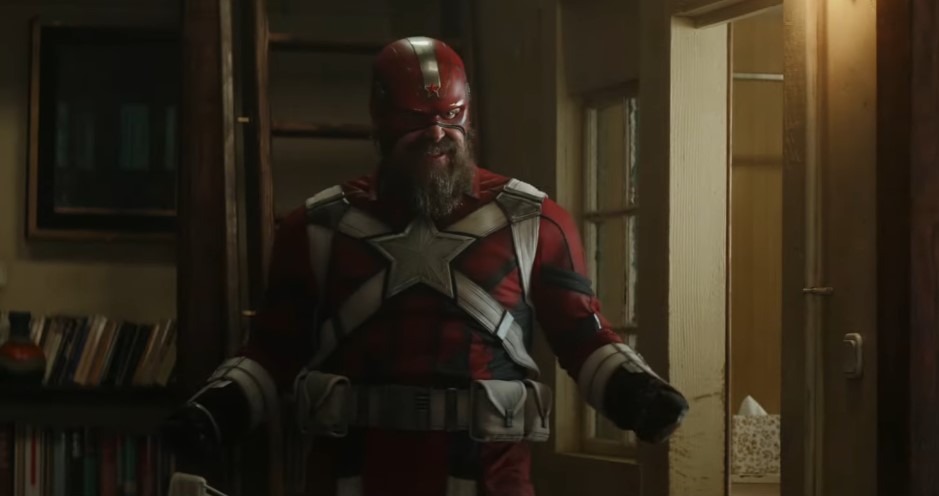 Marvel Studios was ready to kick-off Phase 4 in May, but the global pandemic has lead to the movie being delayed indefinitely. With some fans wondering if Disney would consider a digital release, David Harbour thinks it won’t be such a bad idea.

Talking during a recent Q&A on IG (via The Independent), Harbour commented:

“My publisher also sent me an email saying ‘Black Widow’ had been postponed and I think I replied ‘shocker,’… Wouldn’t it be fun if we all could just stream it? But that’s above my pay grade.”

Seeing that Marvel films make a ton of money in the box office, there was no way that Disney was going to just have Black Widow come out online. Personally, I don’t know what kind of profits can be made compared to a digital release, but I’m sure that theatrical releases still earn a lot more cash for films.

When I think about it, Harbour basically got his big break with a streaming service (i.e., Stranger Things), so maybe he has a soft spot in himself when it comes to digital releases. Then again, that’s just speculation on my part.

While I would have loved for Black Widow to come out on time, we should probably prioritize the dangers of COVID-19 spreading more if people started gathering too soon. Ideally it would be great if things go back to normal in June, but for now, all we can really do is wait and see what happens.

At birth the Black Widow (aka Natasha Romanova) is given to the KGB, which grooms her to become its ultimate operative. When the U.S.S.R. breaks up, the government tries to kill her as the action moves to present-day New York, where she is a freelance operative.

Black Widow is yet to have a new release date.