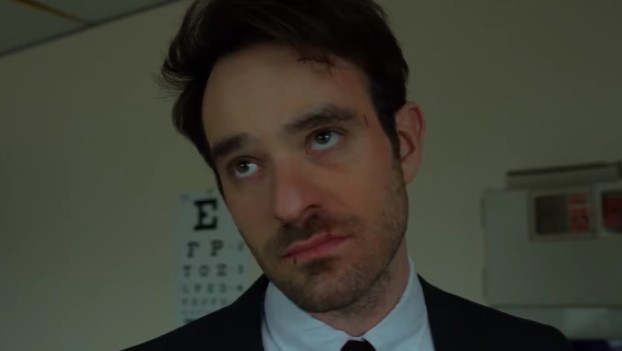 Suffice to say, Netflix’ decision to cancel Marvel’s Daredevil came as a surprise for everyone. The show, which has been running for three seasons, has received generally positive reviews. While reception dipped in the second season, the third run has managed to generate an impressive 92% on review aggregator site, Rotten Tomatoes. It is arguably Marvel’s most successful stint on the small screen.

Aside from the fans, the cancellation of the show came as a shock even to people behind Daredevil. In a recent interview with io9, Daredevil writer Tamara Becher – Wilkinson, explained that out of all the Marvel television shows, she didn’t expect for Daredevil to come to such an immediate end.

According to Becher-Wilkinson, she was in the middle of crafting a writing schedule for the upcoming season when series showrunner, Erik Oleson, waited for everyone to gather in the writers’ room to deliver the news:

“[Showrunner Erik Oleson] got a call asking him to go down to see the Marvel executives, and I jokingly went ‘Ooooooooh,’ like a third grader does when someone gets called to a principal’s office. Then, he waited for everybody to gather back in the writers’ room and he said, ‘Netflix has decided not to move forward with season four.’ And that’s all I remember, you know. I kind of missed the details because I was, like, so surprised.”

Becher – Wilkinson was completely blindsided by the decision. She laments about the fact that the show has been doing so well. Being canceled was something that never crossed any of their minds – at least at this point of the series:

“The reviews were so overwhelmingly positive that I thought there was no way they would cancel it. I don’t know how well it does on Netflix or anything like that…[but] it was surprising to me they would cancel something that was so well received. I thought it was too big to fail” explained Becher – Wilkinson during the sit-down.

Nevertheless, Marvel has previously released a statement regarding Netflix and Daredevil. In their press release published on the company’s website as reported by Screen Rant, Marvel thanked all of the fans who have supported the series from the beginning until the end. The company expressed gratitude to everyone who was part of the production of the show. They are optimistic that the adventures of the Man without Fear would continue elsewhere:

“Marvel is extremely grateful to the huge audience that loved Marvel’s Daredevil. From the moment of young Matt’s first act of heroism to the birth of Page, Murdock, & Nelson, it has been a unbelievable journey. We are incredibly proud of the amazing showrunners and writers starting with Drew Goddard and Steven DeKnight, Marco Ramirez and Doug Petrie and Erik Oleson, Charlie Cox, Deborah Ann Woll, Elden Henson, Vincent D’Onofrio and our casts who brought our characters to life with such excellence, and every one of the fantastic crews in NYC. We look forward to more adventures with the Man without Fear in the future” read a part of their recent statement.