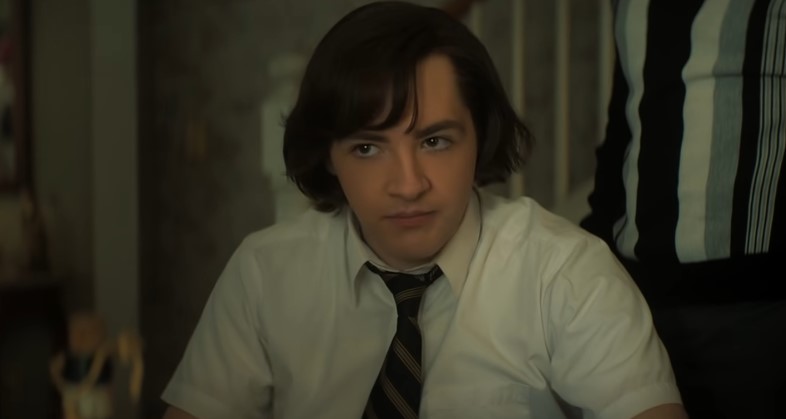 It looks like someone is crossing over from the world of the Sopranos to Daredevil: Born Again.

Deadline reports that Michael Gandolfini, who played a young Tony Soprano in The Many Saints of Newark, has joined the cast of the Daredevil reboot on Disney+. No official details have been revealed about his character, but some think that he could be playing the son of the Kingpin, Richard Fisk.

For now, we don’t know what kind of direction the MCU wants to go with their Daredevil reboot. Admittedly, though the Netflix series did go to dark places, the series was still a bit cartoonish at times—especially when it came to the ninjas and the PG-13 take on the gangsters.

With the property falling under the Disney+ umbrella, I think a lot of people are already expecting something more PG, but I think that there are directions for the series to go that isn’t necessarily childish, but has mature themes that get past the PG limitations—kind of like the recent Andor series.

We don’t know when Marvel will be ready to give us our first look at Daredevil: Born Again, but I sure am excited for his return. In the meantime, you can catch Matt Murdock in She-Hulk: Attorney at Law now streaming on Disney+.