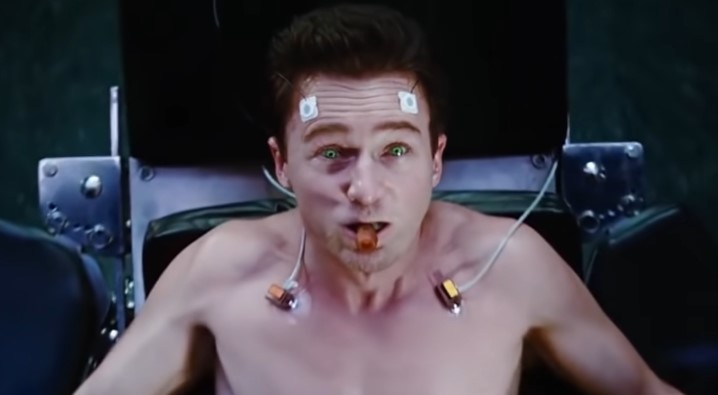 The Incredible Hulk may have been mostly forgotten by the MCU, but they did manage to call back to the movie with actors like Tim Roth (Abomination) appearing on She-Hulk: Attorney at Law. As it turns out, they wanted  the original MCU Bruce Banner to make an appearance as well.

Talking to The Direct, series director Kat Coiro explains there was an idea to bring in Edward Norton. She says, “There was a lot of talk about the fact that the last time they were together a different actor was playing the Hulk. And Mark [Ruffalo] made quite a few jokes about that. And we did entertain the idea of swapping Mark out for Edward Norton. But that did not come to pass.”

Originally, Marvel Studios was set to push forward with their franchise with Edward Norton playing the part of Bruce Banner. We don’t know how negotiations went down with Norton, but he was originally planned to appear in The Avengers back in 2012. Norton left the project, and Mark Ruffalo walked in, essentially giving us his own version of a mild-mannered Bruce Banner.

With She-Hulk’s meta nature, an appearance from Norton would make a lot of sense, but I guess it could be a money issue, especially with all the stars they already brought together for the series. We don’t even know how Norton feels about the MCU, seeing that he hasn’t really collaborated with anyone at Marvel since The Incredible Hulk. Then again, I wouldn’t mind them having him appear for some multiverse shenanigans.