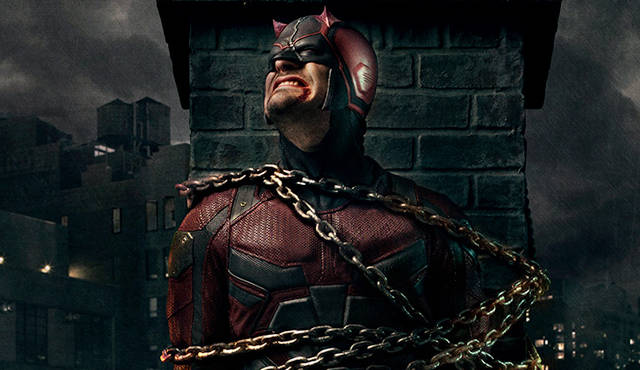 Marvel Netflix may have taken a stumble after the poor reception of The Defenders, but the latest shows that have been coming out—like Iron Fist—have been getting praise from the audience. Before the year ends, Netflix is planning on releasing the third season of Daredevil, and we now have an ominous new poster for the show. 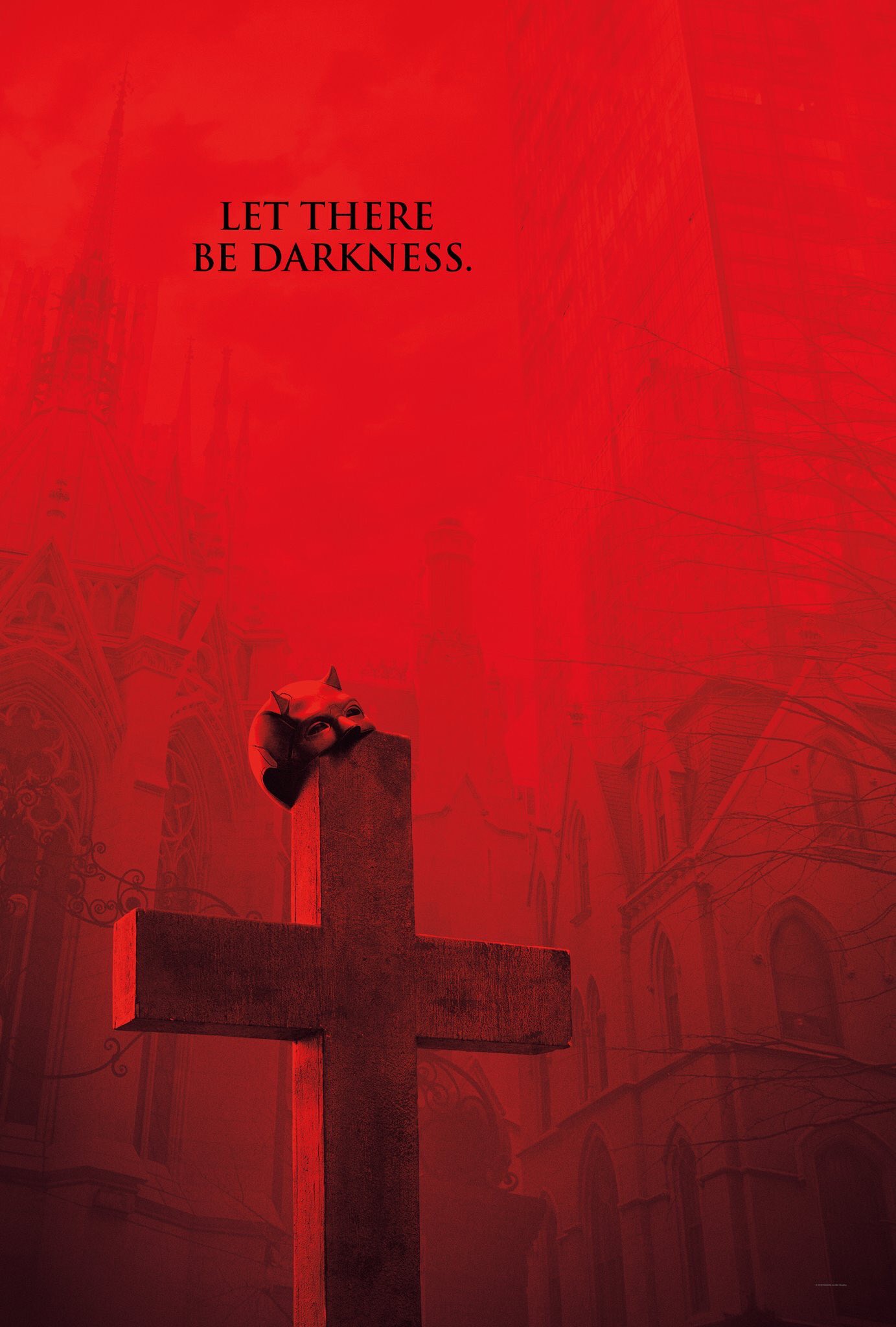 As of now, the last we saw of Daredevil is during the end of the Defenders where he’s being taken care of in a convent full of nuns. We don’t really know how Matt manages to survive having a building topple over him, but I bet the show is going to try and explain it—no matter how ludicrous it may seem.

Then again, despite the grit of the show, you have to admit that the existence of a ninja clan who has the power to resurrect people kind of open the show up for crazy storylines like this.

No specific release date has been set for Daredevil 3, but the show is aiming to come out before the year ends.