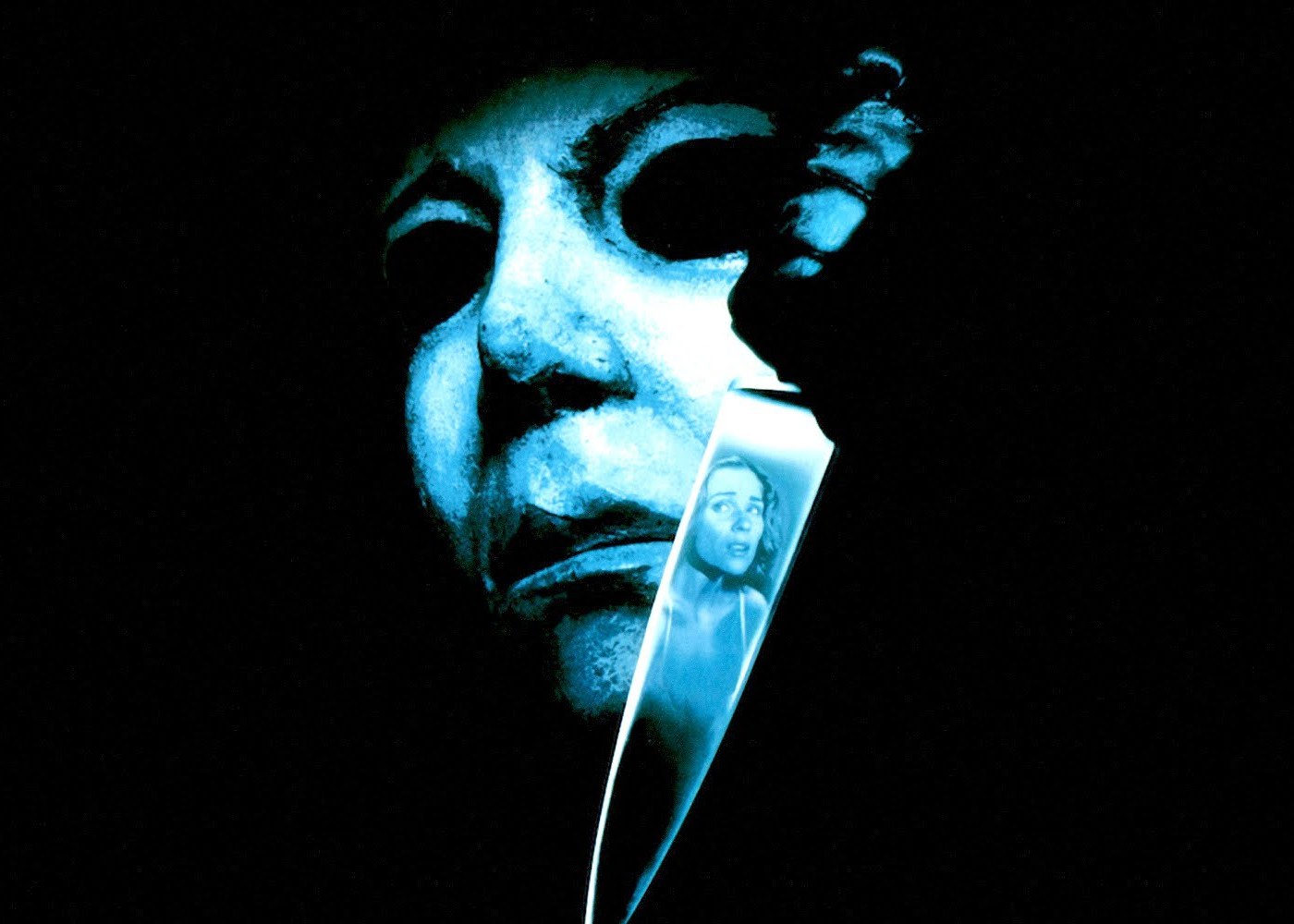 Halloween belongs in the pantheon of great horror films, and Michael Myers is solidified as one of the genre’s most influential icons. However, several of the franchise’s sequels leave much to be desired. Supernatural elements seemed to impair the story, reducing much of what made the original so terrifying. Danny McBride, one of the new Halloween film’s (don’t call it a remake) co-writers, is in agreement. According to him, he and the film’s other screenwriter, David Gordon Green, intend to return the series to its more grounded days.

In promoting Alien: Covenant, in which he stars, McBride spoke to Entertainment Weekly. During the talk, he briefly touches on how he became attached to the latest Halloween installment. Additionally, he teases the script returning the series to its simpler times:

“David Green is one of my oldest friends. He was my neighbor in my freshman year at college. We’ve just always been buddies, we’ve always worked together, and we have a company together. He gave me a call one day and said he had been approached to direct another installment of Halloween.

“We’re having a blast with it. We just love that original Halloween. There’s something so scary about how simple it was. I had seen all the Halloween films. We really were studying all the sequels and stuff, just to see where it exactly it went wrong. It definitely kind of felt that, as the series went on, Michael Myers became like Frankenstein and he was like indestructible and I think the more indestructible he was, the less scary he became. And so David and I, our ambition is to strip it down and get it back to [being] grounded in reality, which I think makes it scarier.”

Very little is being made public about the project. John Carpenter may or may not return to compose the music, but he says he’s excited for the journey ahead. Carpenter will executive produce the film, directed by David Gordon Green. The franchise’s latest installment is set to hit theaters on October 19, 2018.