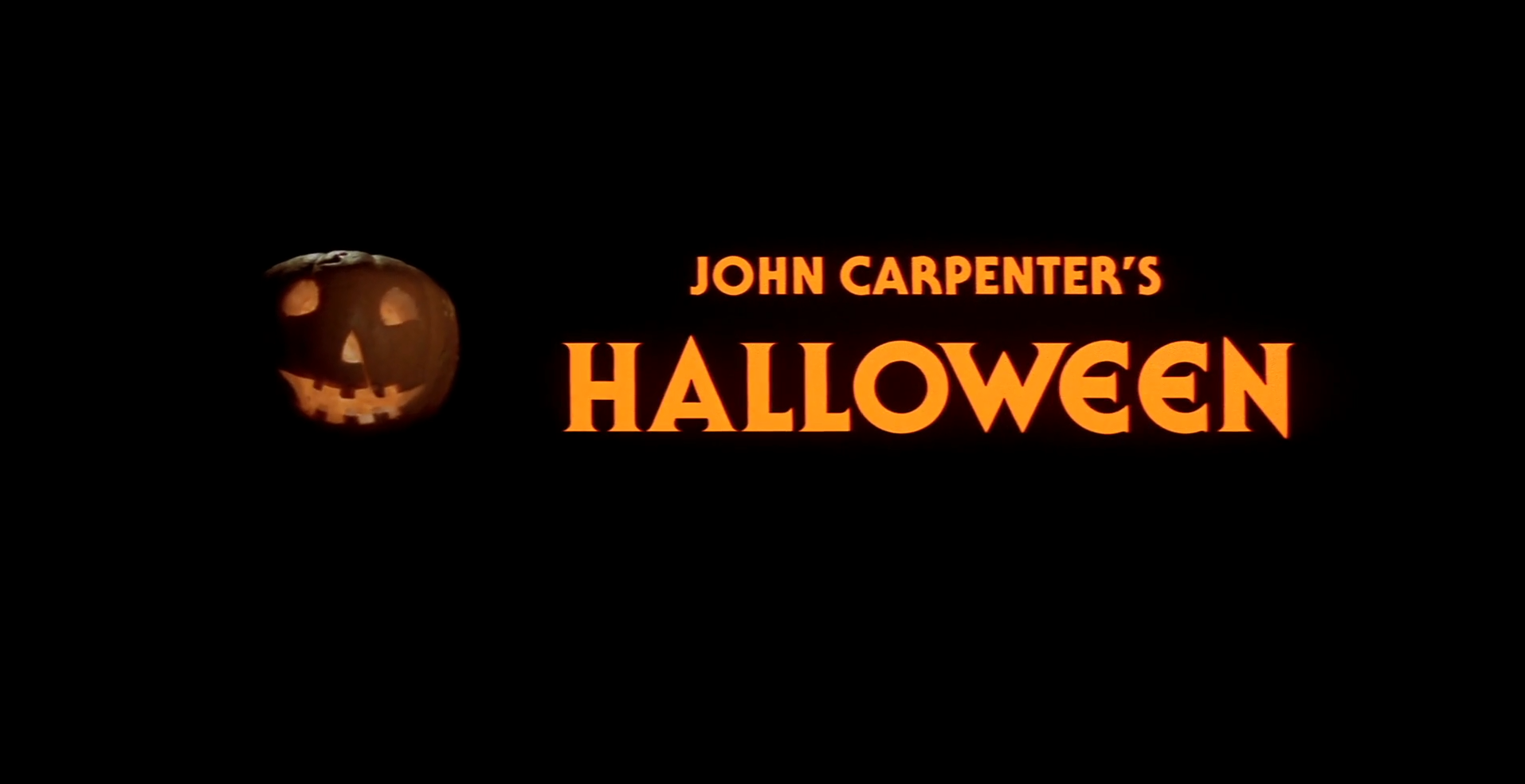 Last summer, John Carpenter stepped back into the Halloween spotlight to announce his and the franchise’s return. At the time, the only official details were in regards to Blumhouse Productions, Trancas International, and Miramax’s involvement, as well as Carpenter coming aboard to executive produce and possibly compose the music. Now the franchise’s creator is ready to talk shop. In doing so, he unveiled the reboot’s fitting release date of October 19, 2018.

Fortunately, that isn’t the only news. On his Facebook page, the filmmaker also revealed who else will fill out the reboot’s creative team. David Gordon Green (Pineapple Express) and Danny McBride (Pineapple Express, This is the End) will write the script, with David taking on directing duties. Carpenter still plans to act as executive producer, and says he’s already pleased with the team’s plans for the tenth Halloween installment. Again, he makes mention of being open to composing. Fingers are crossed that he does. You can read his full Facebook post below:

This has been a long time coming. Following the releases of Rob Zombie’s reboots, the franchise returning to form was questionable. Upon announcing his return, Carpenter said he’s “going to help try to make the 10th sequel the scariest of them all.” Perhaps what he’s seen from David Gordon Green, Danny McBride, and Blumhouse’s Jason Blum reflects that desire.

We’re only in February and the year has already been great to horror, as the genre has taken over the box office thanks to film’s such as M. Night Shyamalan’s Split, Rings, and The Bye Bye Man. However, 2017 has also opened with a bit of bad news for the genre, since Paramount recently shuttered production on its Friday the 13th reboot. It’s good to know Michael Myers is still kicking, as always, knife in hand and at the ready.