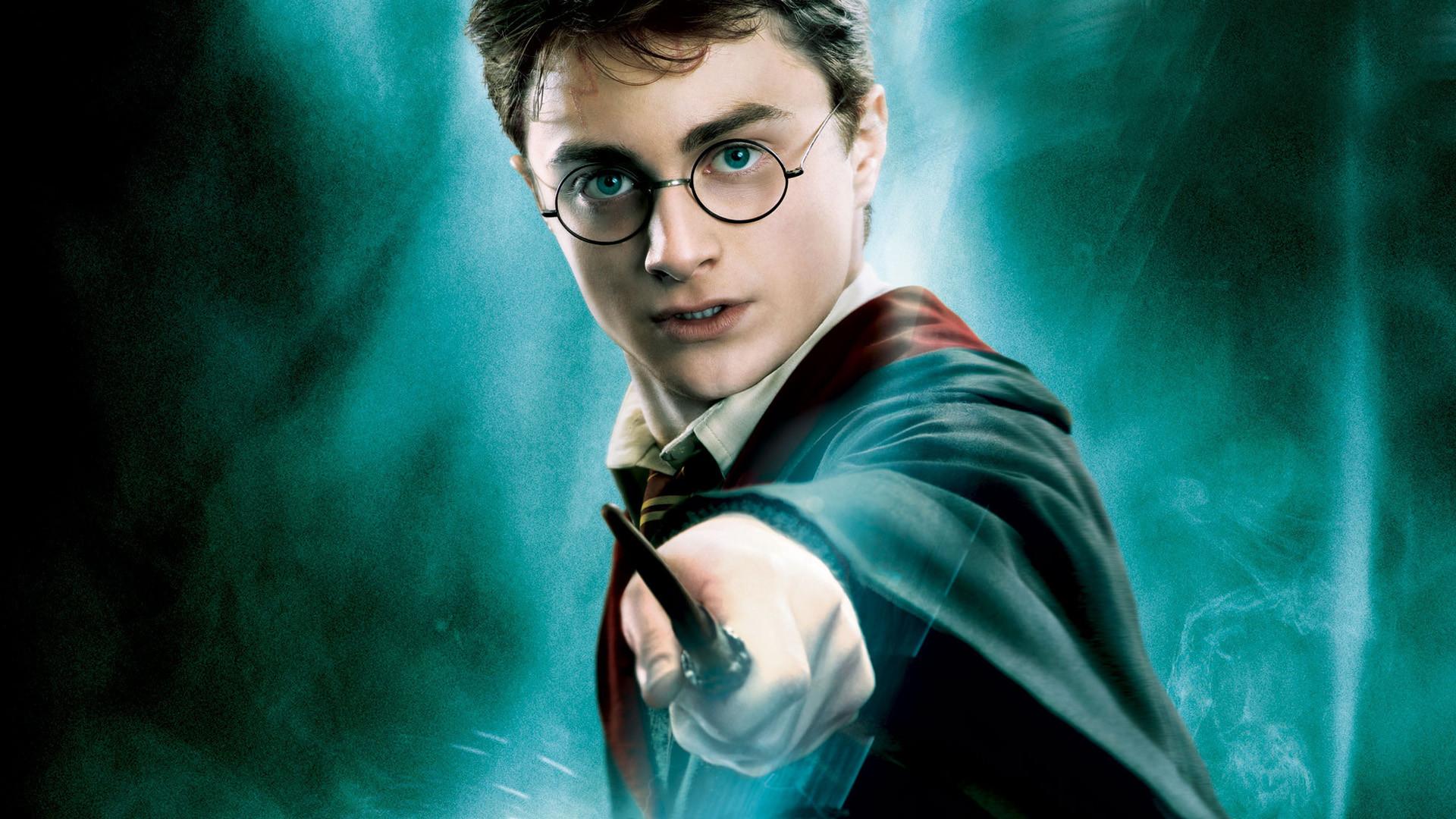 2016 is the best year for Potterheads in a long while. Not only is there Harry Potter and the Cursed Child, a new stage play which follows on from the books’ story, November will bring a new Wizarding World movie in Fantastic Beasts and Where to Find Them. In this Potter-saturated landscape, a return appearance from Daniel Radcliffe as Harry doesn’t seem as riddikulus – sorry, ridiculous as it once did. Even the actor himself thinks so.

In an interview with Radio Times, Radcliffe revealed that he hasn’t 100% ruled out returning to his most iconic role.

“It would depend on the script. The circumstances would have to be pretty extraordinary. But then I am sure Harrison Ford said that with Han Solo and look what happened there! So I am saying, ‘No,’ for now but leaving room to backtrack in the future.”

Clearly the actor is no hurry to draw a lightning bolt on his forehead and stick on a pair of glasses again, but it is encouraging to hear that he does not outright refuse to contemplate the idea. The comparison to Harrison Ford is also an interesting one. After thinking he was done with Han Solo and Indiana Jones, Ford returned to both of those roles some twenty or thirty years after last playing them. Maybe if we give it a couple of decades, we could see Radcliffe become the Boy Who Lived once again? Though by that time it would be more like the Middle-Aged Guy Who Lived.

You can see Radcliffe in another magic-themed role in Now You See Me 2, which is in cinemas all over the world right as you read these words (though it doesn’t come to the UK until July 4th). Fantastic Beasts and Where to Find Them, meanwhile, arrives November 10th.