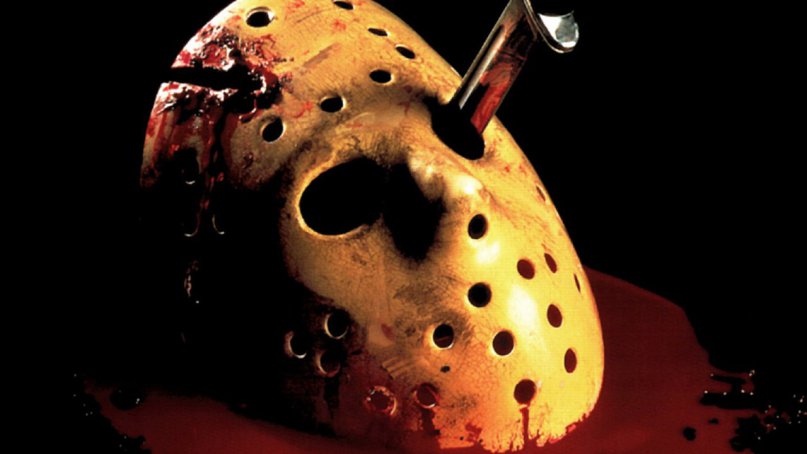 The Crystal Lake killer is looking to make a comeback after the critically panned Friday the 13th in 2009. A game series, aptly titled Friday the 13th: The Game, is in development, and Paramount is set to release the film series’ 13th installment next year. However, not all is going well for Jason’s return. The CW series being worked on in conjunction with the first film’s director, Sean Cunningham, has officially been axed. The news was made public at the Television Critics Association press tour (via Bloody Disgusting).

In April, rumors began to spark that the series was in trouble. Most of said trouble came from an alleged lack of concept. At the time, a report by pizowell stated the following:

When the project was announced late last year, it was revealed to take a look at how the franchise has effected the “real” Camp Crystal Lake, the New Jersey Camp No-Be-Bo-Sco. As Cunningham explained it, the series was set to involve the killer who inspired Jason Voorhees’ creation. He would have appeared periodically throughout the run.

Little else is known about this iteration of the franchise. Interestingly, it seems those behind-the-scenes weren’t quite sure either. But this may be a positive, actually. Could The CW have done Friday the 13th justice? At the end of the day, fans want to see Jason at his best. It’s fair to surmise the network would be unwilling to show the character at his best, especially not for any extended period of time.