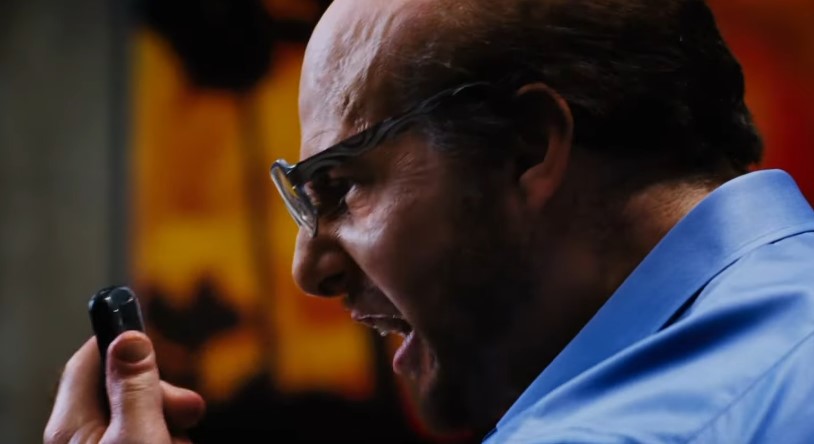 Tropic Thunder was one of the biggest comedies to come out of the 2000s, and one unforgettable character in the series is Les Grossman played by a heavily made up Tom Cruise. Though there’s no Tropic Thunder sequel in sight, Cruise is said to be interested in bringing back his foul-mouthed studio executive.

According to Deadline, Cruise and director Christopher McQuarrie are said to be ‘fixated’ on the character of Les Grossman and may be looking to put him in another project. While a Les Grossman movie is the go-to speculation of some fans, it’s likely Grossman could be another supporting character in an entirely different property.

Who knows, maybe they can bring back some celebrities from the fictional world of Tropic Thunder like Ben Stiller’s Tug Speedman or Robert Downey Jr.’s Kirk Lazarus. You think Brandon T. Jackson would be willing to reprise the ‘Booty Sweat’ promoting Alpa Chino?

With Top Gun: Maverick and the Mission: Impossible films, it seems that Cruise has been focused more on action-heavy films lately, and who can blame him? He’s pretty fantastic in them. I guess it would be a nice break for him to just let loose and have fun once in a while rather than repeatedly conceptualizing different ways to put his character in danger.

We don’t know when Les Grossman could be returning, but you can watch out for Cruise when Mission: Impossible – Dead Reckoning Part One comes out to theaters July 14, 2023.