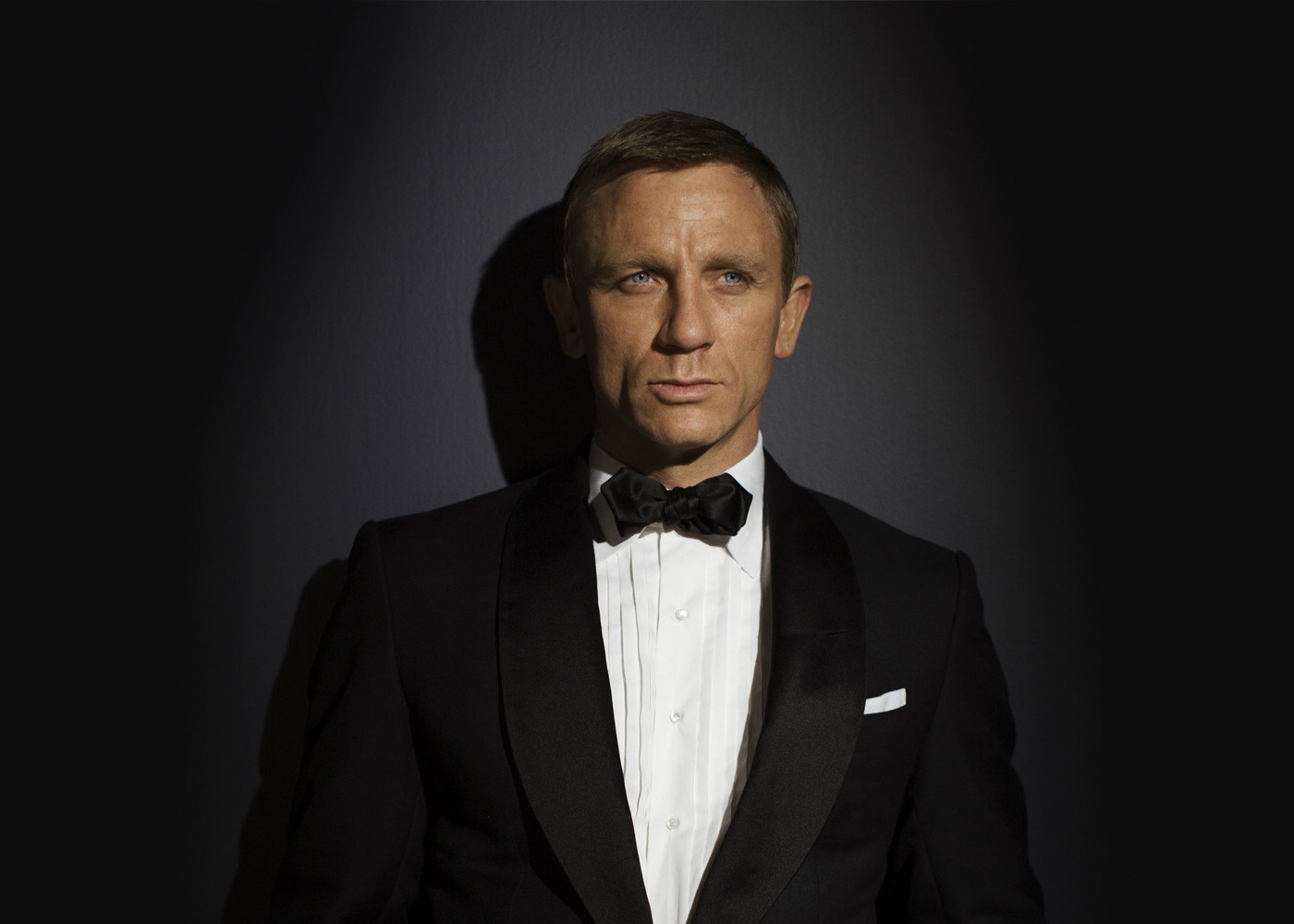 It seems the chaotic carousel of rumors surrounding who would be playing James Bond in the future film have come to an end. During his appearance on the Late Show with Stephen Colbert, Daniel Craig officially announced he would be returning to reprise the role of James Bond one final time.

“I have been quite cagey about it. I have been doing interviews all day and people have been asking me and I think I’ve been rather coy. But kind of felt like if I was going to speak the truth I should speak truth to you” Craig said. After Colbert asked Craig if he had any good news about returning as Bond, the actor finally replied with a simple and resounding “Yes.”

This isn’t exactly surprising news, as Craig’s possible return has been rumored for months. What is new however, is his change of heart and enthusiasm towards to role. Craig is known for having previously made some comments after his experience working on Spectre stating that he would rather “slit my wrists” than reprise the role of Bond again. A good majority of his frustration pertained directly to the promotional commitment tied to the film, but it clearly affected him enough to voice his thoughts on the matter. “I’m over it at the moment. We’re done. All I want to do is move on. If I did another Bond movie, it would only be for the money.”

It is still unknown what exactly brought Craig back to reprise the role of James Bond a final time. There were previous rumors that Craig was offered a huge sum of money by Sony to come back for two additional Bond films. Being that Sony no longer owns the rights to distribute the franchise when their 4 film deal ended after Spectre, there is no telling the accuracy of that previous rumor either. Whether money was the determining factor for Craig’s return to the role or not, fans can now rest easy as the speculation over the actor playing James Bond for the next film has finally ceased.

The next installment in the series, the rumored Bond 25, will release in November 2019.