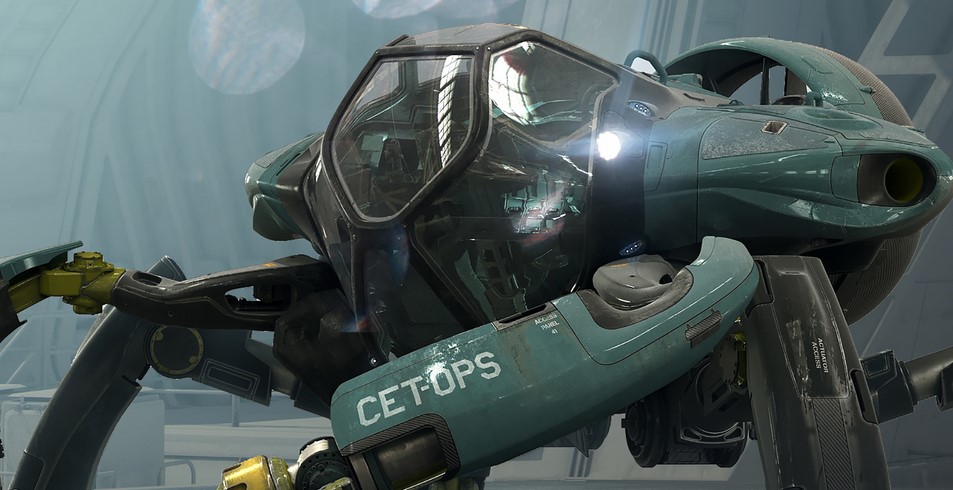 It’s going to be a while before James Cameron’s Avatar sequel hits theaters, but hype is slowly building for the film online. While we’ve had some great looks behind-the-scenes, we now have some concept art of some actual visuals that we’re going to get in the film.

Just in, we have an image of this new mechsuit called The Crabsuit. Check it out:

The Crabsuit: A human driven multifunction submersible. One of the many new RDA vehicles that will be seen in the Avatar sequels.

Thanks to Producer @JonLandau for sharing this concept art! pic.twitter.com/8RwZ38nizj

This seems like a natural progression from the AMP suit which was introduced in the first film. While the AMP was basically an updated version of the mechsuit from Aliens, the crab looks to be more versatile, having a mode that can function on land and then fold up for more efficient underwater travel.

I have to say, the world-building of Avatar has been very impressive, even with just one film. While the natural beauty of Pandora is something to look at, the industrial aesthetic for the humans with their weapons and machines is also an artistic feat on its own.

We don’t know what the main story of the Avatar sequel is going to be, but we do know that we’ll be moving from the air onto the water. With the first movie being bashed for being too similar with Dances with Wolves and Pocahontas, I’m hoping that the sequel would try to carve out its own story with independent themes that it wants to explore.

No update on the trailer yet, but with the movie expected to come out in 2022, it’s possible the teaser will drop sometime late 2021.