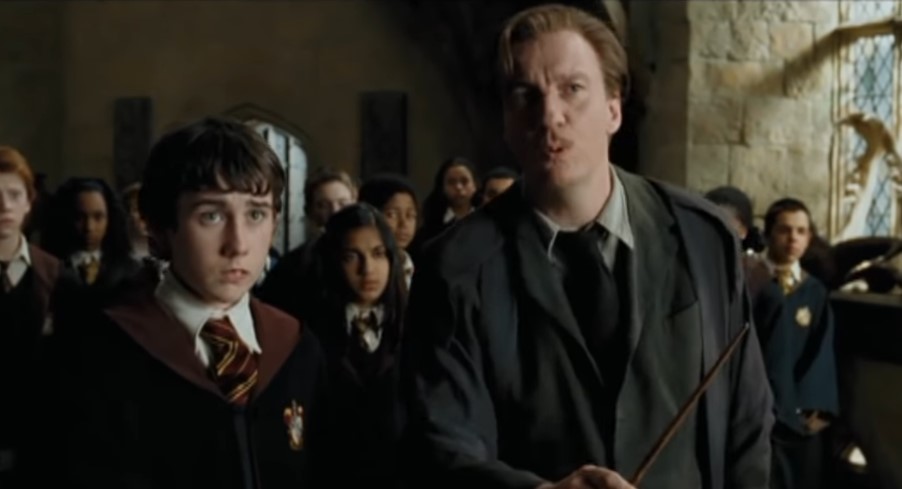 Besides bringing back Sam Worthington and Zoe Saldana, Avatar 2 will be introducing new faces to Pandora including Kate Winslet and Vin Diesel. David Thewlis (Harry Potter, Wonder Woman) has also joined the cast, and he’s revealed that he would be playing a Na’vi in the film.

“I am a Na’vi… I’m a blue thing in it – which I didn’t quite understand when I went to meet [Cameron]. I was quite surprised when I got offered that. I’m fascinated to see how I’m going to look, because they sort of make them look a bit like oneself. It’s fantastic!”

While we don’t get any official description of Thewlis character, he is listed down as “Peylak” on the IMDb page. While I think it’s entirely plausible that he’s playing a native of the tribe, I think Thewlis’ character is another human in an avatar who has also assimilated into the tribe, maybe even before Jake Sully did.

Then again, I’m just basing this guest on the fact that Thewlis is always cast as a British gentleman in his films.

We don’t know when Cameron and his team plan to officially unveil Avatar 2 to the public, but I have a feeling they’ll want to drop a teaser before the year ends. It’s possible they could give us something in July around the same time as Comic-Con, but maybe they would want to promote something around Christmastime.