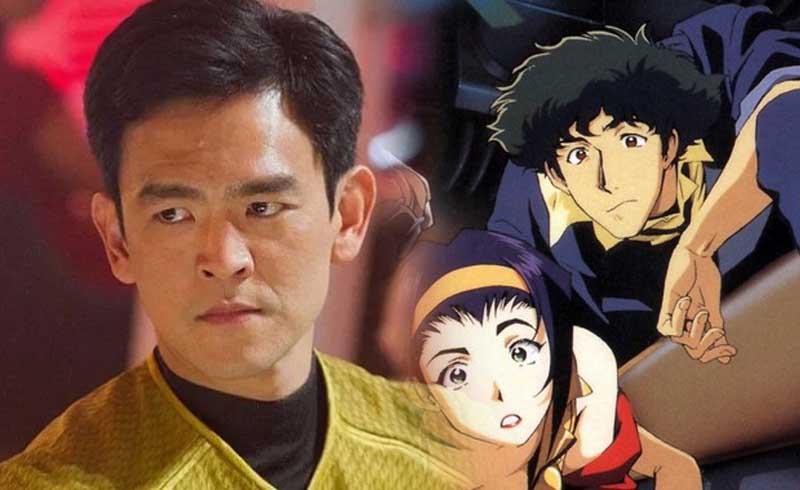 Netflix has been notorious for terrible live-action adaptations of anime (i.e., Death Note), but that hasn’t stopped them from trying. The streaming service is set to adapt the classic anime Cowboy Bebop, and we may have a teaser as to Spike Spiegel’s look for the series.

Guys, John Cho has the Spike Spiegel hair now and I fucking told you he would be perfect for this role! Dreams do come true. pic.twitter.com/J3Jf7F6Sm9

Of course, it’s still very likely that this isn’t the final look, but I guess if it is, it would actually look pretty realistic. I wouldn’t expect them to give us Spike’s actual hair from the anime.

Besides Cho, the show has also cast Daniella Pineda (Jurassic World: Fallen Kingdom) as femme fatale Faye Valentine and Mustafa Shakir (Luke Cage) as the Bebop’s captain Jet Black. As for other Bebop crew members, nothing has been said about the hacker “Radical” Edward or the data dog Ein. Then again, they’re really more of side characters so I can understand that they aren’t really the priority when it comes to casting.

As for Spike’s archnemesis, Vicious is going to be played by Alex Hassell (The Boys). 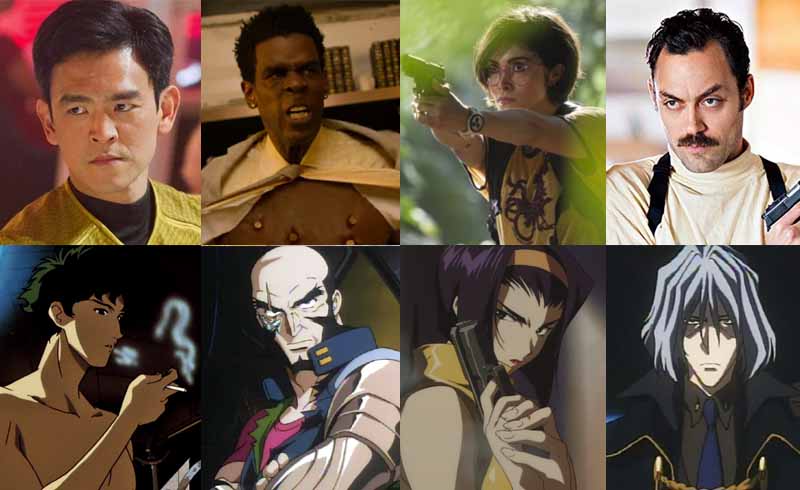 While no one has really cracked the code when it comes to anime to live-action adaptations, I guess there’s no real harm in trying. If it’s good, great; if it’s bad, we wait a couple of years before some studio wants to try it again.

No release date has been set for Netflix’s Cowboy Bebop series, but we could be getting something next year; hopefully a teaser by SDCC 2019 in July.