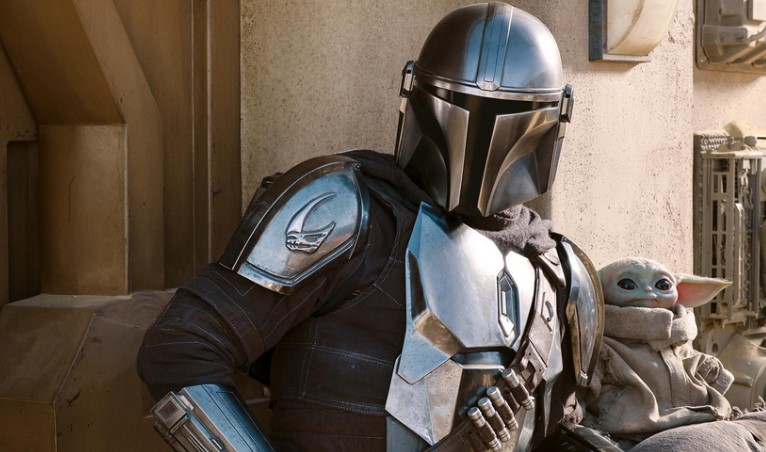 For the past two seasons of The Mandalorian, we have been closer to the timeline of the original trilogy, and though we have no idea what’s in store for season 3, it’s possible that we could be seeing a time jump into the Sequel era.

Talking to Indiewire, Mando star Pedro Pascal had this to say about the upcoming third season:

“I am told what’s happening and what the plan is… but I can’t share it. They are in the expansion of this world, where there are so many unexpected surprises and timelines that are going to be dealt with. If the character were to cross over into these worlds, it will be utilized in a way that isn’t meant to be expected. I wouldn’t want to spoil the surprise of whether or not characters from the show we already know are crossing over.”

While we’ve known for a while that characters will be crossing over from series to series like Ahsoka and The Book of Boba Fett, the concept of a time jump is kind of new when it comes to The Mandalorian. With Din’s arc with Grogu having wrapped up, it would be interesting to see the two meet again in the future, but this time with Grogu having the skills of a Jedi Knight.

Then again, the only arc that hasn’t been completed is that of Din being the rightful owner of the Darksaber. What are the odds this ‘timeline’ that could be explored is going to explore the origin of the weapon, then fastforwarding to the OT timeline to find out what would happen with Mando and Bo-Katan?

This is all just speculation for now, but hopefully we get answers when Mando Season 3 comes out sometime in 2022. In the meantime, you can catch the second season of The Mandalorian now on Disney+.