Skip to content
Home » Could Moses Ingram be Playing a Jedi in the Obi-Wan Kenobi Series? 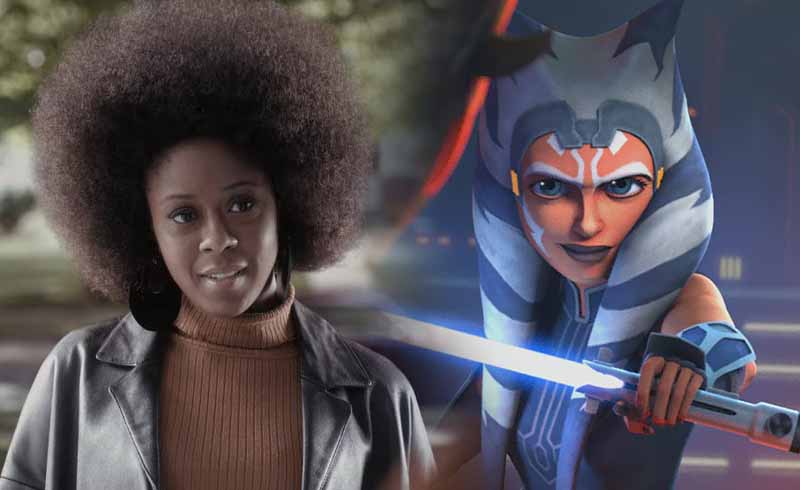 After years of delays, Lucasfilm is finally pushing forward and the full cast list has been revealed. What’s interesting is, Moses Ingram (The Queen’s Gambit) may have dropped a hint on who she could be playing.

After the official announcement came out, Ingram had shared a post of herself with the caption, “I play with lightsabers.” Here’s the post:

While that could be some kind of double-entendre joke, a lot of fans are already taking it as some kind of hint that she would be playing a Jedi in the series. While some are going so far as to say Ingram could be Clone Wars era Ahsoka Tano, I don’t really think she looks the part of a young Rosario Dawson. If anything, she could be another Jedi that survived the Purge. Maybe she could just be another Padawan in the Clone Wars—maybe even a Jedi Knight.

If anything, the whole cast remains a remains a mystery save for a few faces. We know that Ewan McGregor and Hayden Christensen will be reprising their roles as Obi-Wan and Anakin, but Joel Egerton and Bonnie Piesse we met way back in Attack of the Clones when they played a young Owen and Beru Lars. It would be interesting to see who the rest of the cast are playing, but it would probably be a while before the reveal.

The Obi-Wan Kenobi series is set to come out sometime in 2022. In the meantime, fans await The Book of Boba Fett which releases on Disney+ this holiday season.