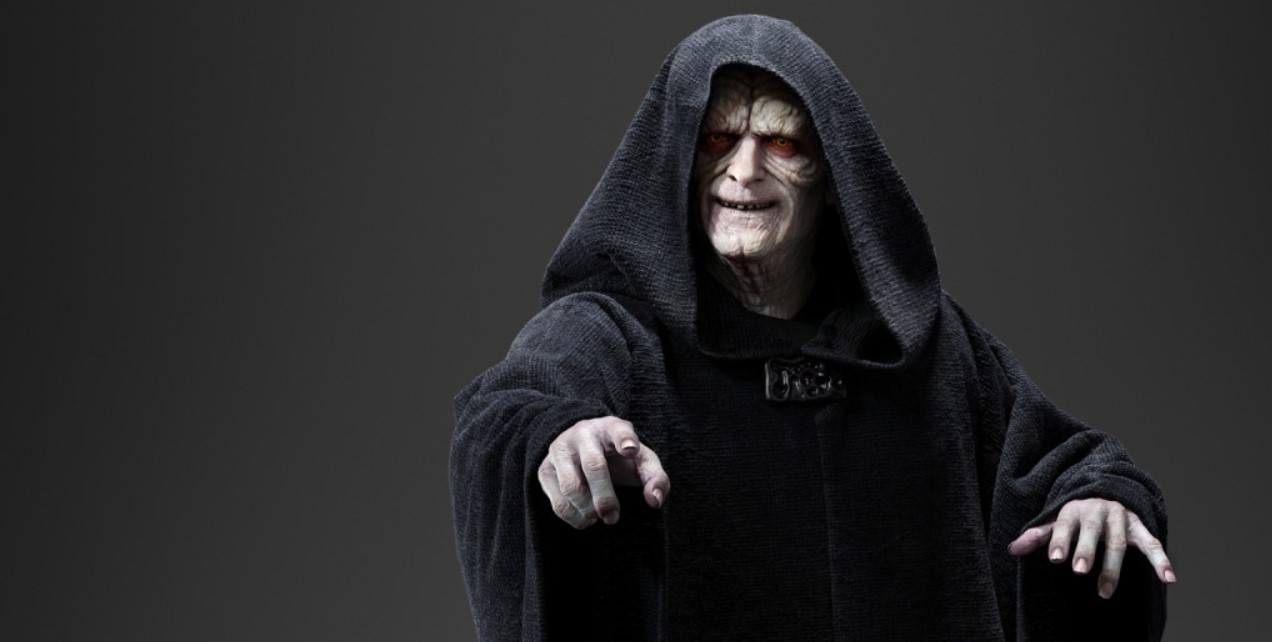 Colin Trevorrow may have been fired from directing Star Wars: The Rise of Skywalker, but he’s still getting a story credit for the film. Now a lot of fans are wondering exactly what story elements Trevorrow contributed, and Trevorrow himself has come to comment that bringing back Palpatine was NOT his idea.

Talking to Empire, Trevorrow reveals that is was J.J. Abrams who decided to bring back the Emperor for the film. He says:

“Bringing back the Emperor was an idea JJ brought to the table when he came on board… It’s honestly something I never considered. I commend him for it. This was a tough story to unlock, and he found the key.”

For now, we can’t expect Trevorrow to divulge exactly what he’s contributed for the movie, especially since Lucasfilm is trying its best to keep leaks of info from the internet. But just like with Avengers: Endgame, I expect everyone can start talking spoilers and in-depth BTS when the movie has been out for a couple of weeks.

We’ll never know what Trevorrow had originally planned for his version of Episode IX, but if Kathleen Kennedy wasn’t happy with it, I’m sure she had good reason to fire him. Wishful thinking is he finds himself a part of the franchise in the future, but for now it looks like he’ll be busy working on Jurassic World 3.