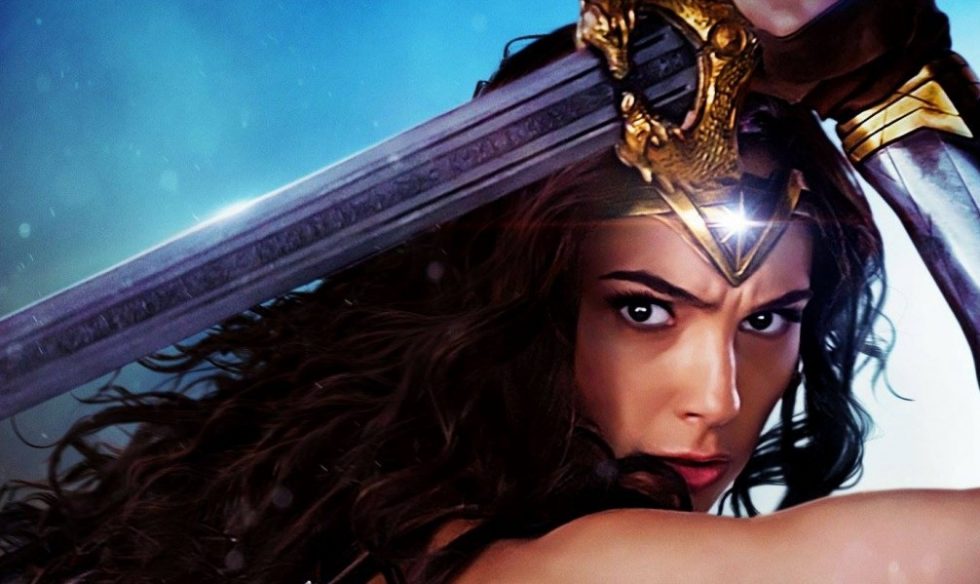 It’s hard to believe Wonder Woman is opening in theaters this summer. The wait has been long and it some points it’s been a bit cruel, since we haven’t seen much of the film. Honestly, to some, the latter point may be considered a positive. The DCEU has, thus far, been famous for either showing or promising too much during its marketing cycle. Wonder Woman seems to be assuaging some of those issues, but we won’t know for sure until June. With the above in mind, the little we’ve seen has been nothing short of awesome. The trend continues with a couple of new concept art pieces that have popped up online courtesy of Twitter user, @OnlyBrainiac (via Heroic Hollywood).

The images may be familiar to those who’ve been keeping up with the film’s trailers. This isn’t the first time a stealthy Wonder Woman has appeared cloaked in black. They’re still incredible, nonetheless. What will be most interesting is how such scenes will function on screen. As Diana Prince she’ll be disguised while out in the open, presumably as Steve Trevor’s secretary. Will the black cloak be worn frequently to conceal her Wonder Woman suit, or is it just a one time occurrence? More importantly, might it make a return in Justice League?

“Before she was Wonder Woman, she was Diana, princess of the Amazons, trained to be an unconquerable warrior. Raised on a sheltered island paradise, when an American pilot crashes on their shores and tells of a massive conflict raging in the outside world, Diana leaves her home, convinced she can stop the threat. Fighting alongside man in a war to end all wars, Diana will discover her full powers…and her true destiny.”

Wonder Woman opens in theaters this summer on June 2.