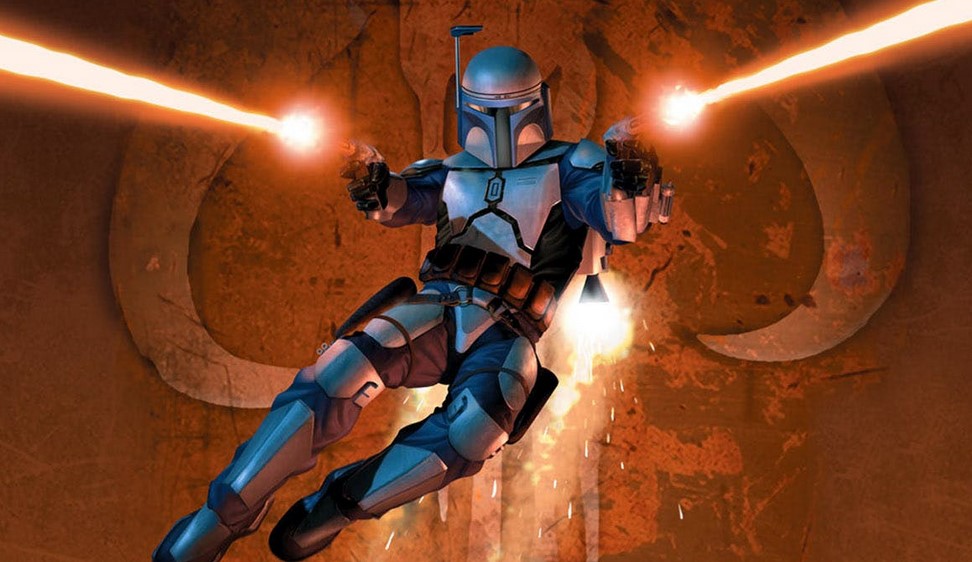 EA is getting everyone hyped up for the release of Star Wars Jedi: Fallen Order this November, but Limited Run (in partnership with Lucasfilm) has announced something for the more nostalgic players in the fanbase.

During a panel at E3 2019, Limited Run announced that they would be bringing back classic Star Wars games to modern consoles. Here’s the announcement:

Now, THIS is podracing! We're pleased to be working with Lucasfilm Games to release definitive Collector's Editions of classic @StarWars games and more. #E32019 pic.twitter.com/V44sfqrwKP

Take in mind, these aren’t remasters of the games, but rather the original versions when they were each released. I’m sure it might look jarring for some modern game consoles, but maybe the success of these releases could lead to some eventual remasters. Crash Bandicoot had a successful remaster; what are the odds Star Wars won’t be able to do the same?

These are the titles that Limited Run currently has under their belt:

Star Wars: The Empire Strikes Back

For now, we’re only getting two games first—the first Star Wars for the NES and Game Boy and Star Wars: Bounty Hunter. Both games are set to come out on June 28.