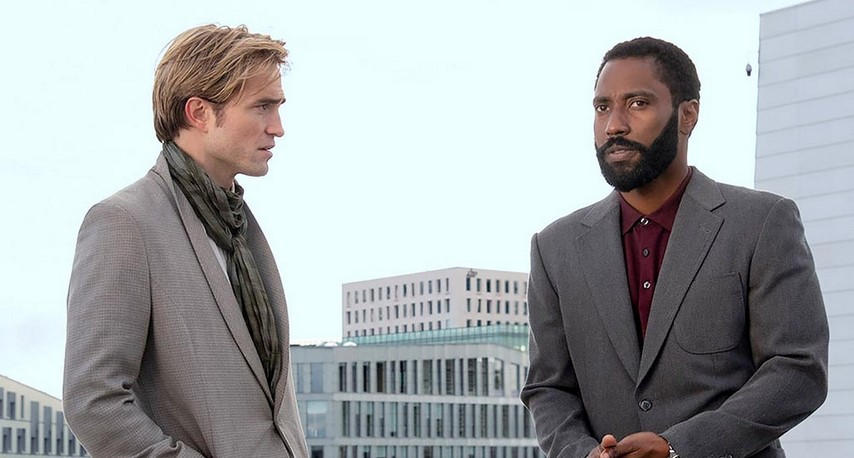 One of the most celebrated filmmakers today is probably Christoper Nolan, and after Dunkirk, he’s going to be going back to some blockbuster action with next year’s Tenet. A teaser had been screened exclusively at theaters a few months ago, and now we have our first official images out online thanks to Entertainment Weekly.

Check out the trailer for the movie:

Nolan has also gone out to say that this is probably one of the most ambitious films in his career. Talking to Entertainment Weekly, Nolan says:

“We’re jumping off from the point of view of an espionage film, but we’re going to a number of different places… We’re crossing a few different genres in a hopefully exciting and fresh way. [Producer] Emma [Thomas] and I have put together a lot of large-scale productions, but this is certainly the biggest in terms of international reach. We shot in seven countries, all over the place, with a massive cast and huge set pieces. There’s no question, it’s the most ambitious film we’ve made.”

Going back to the photos, we have John David Washington, Robert Pattinson, and in the back Elizabeth Debicki. We don’t know what their roles are specifically, but it’s said that The Batman star Pattinson and Washington will be co-leads for the movie. And since this is a Nolan film, we should also expect roles for Michael Caine and Cillian Murphy.

We don’t know when we’re going to get the first teaser for Tenet yet, but hopefully we get something in January. If not, we should at least get something before May.