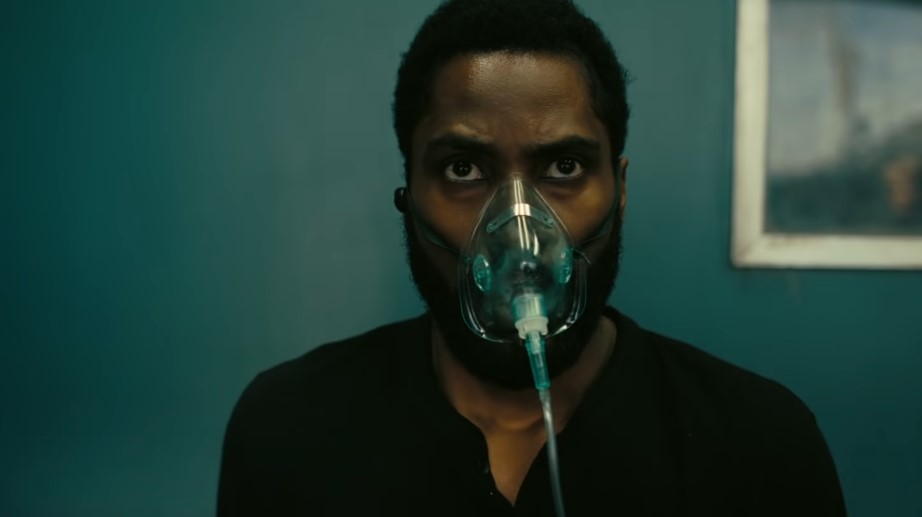 Christopher Nolan is one of the most celebrated modern directors today, and after Dunkirk, he’s teaming up with Robert Pattinson and John David Washington for an action film called Tenet. We have a new trailer for the film, and it gives us a better look at what to expect.

While the main plot is still admittedly vague, you can kind of get the gist of what kind of spectacle Nolan has in mind for Tenet. The movie is going to be dealing with time-travelling action, and I think we’re going to be dazzled as we watch scenes flit back and forth from rewinding and moving in real-time.

It’s exactly the kind of stuff you can expect from a filmmaker like Nolan, and I’m really excited to see this film in theaters.

Though the movie was set to come out in July, it seems that WB is starting to be weary about the decision, seeing that there hasn’t been any groundbreaking news when it comes to fighting the Coronavirus pandemic. There’s no way that this film is going straight to video, but we might have to wait a bit longer before we can watch Tenet.

For now, Tenet is still set for a release on July 17.