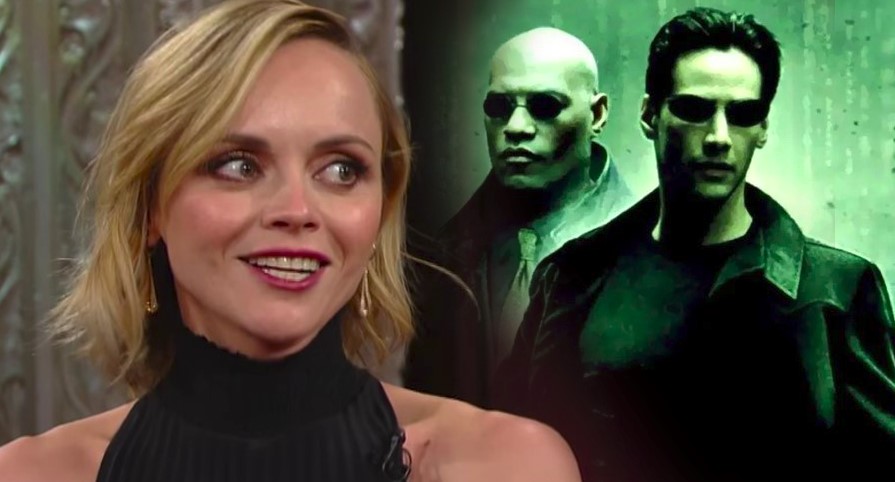 It looks like one Wachowski alum will be making a comeback for Matrix 4, but it won’t be another Matrix vet, but rather someone from Speed Racer.

According to Variety, Speed Racer star Christina Ricci will be making a reunion with the Wachowskis as she’s been cast in the upcoming Matrix 4. No details have been released about Ricci’s character, but she does join an impressive cast which includes the likes of Yahya Abdul-Mateen II, Neil Patrick Harris, Jonathan Groff, and Priyanka Chopra Jonas; not to mention the film will also feature the return of original Matrix stars Keanu Reeves, Carrie-Anne Moss, and Jada Pinkett Smith.

While Ricci is best known for her role as the live-action Wednesday Addams in The Addams Family films, she has since been working on some smaller projects. An appearance in The Matrix could mark some kind of huge comeback, but with her being added so late in the cast, it’s possible that this could just be for a small cameo role.

Though we don’t know what The Matrix 4 could be about, but Reeves himself has praised the script which was written with ‘incredible depth and all the integrity and artistry that you can imagine.’ With the last two films in the franchise being regarded as weak entries, some fans are still skeptical about the future; but this does give the Wachowskis an opportunity to introduce the world of the Matrix to a new and younger audience.