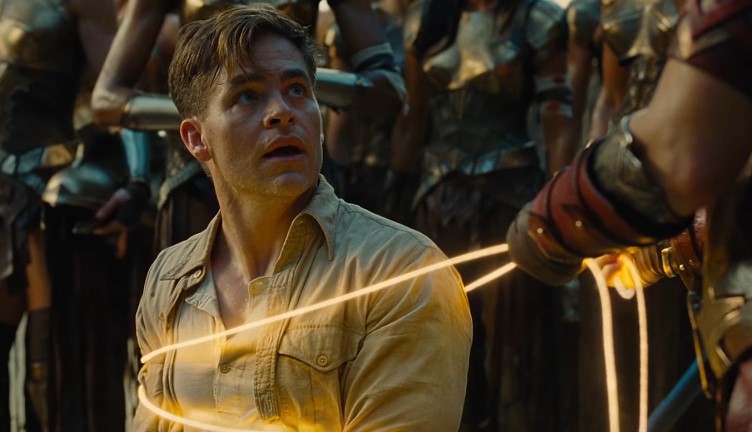 A lot of people are waiting for Chris Pine’s return to the DCEU with Wonder Woman 1984, but it looks like he’s set to star in another long-awaited franchise.

As per the Hollywood Reporter, Pine is now in talks to star in Paramount’s big-budget Dungeons & Dragons movie. No details have been revealed of Pine’s role, but we do know that the movie will be directed by Jonathan Goldstein and John Francis Daley; the two directors having previously been connected to The Flash.

We don’t have any details about the plot for the Dungeons & Dragons movie yet, but word had been going around before that the film will have a sort of meta narrative, not only depicting the lore of the world, but way that the game is played as well. It’s actually funny that John Francis Daley should be behind the helm, seeing that he infamously played D&D onscreen when he starred as Sam Weir on Freaks and Geeks:

Dungeons & Dragons has been spending quite a while in development hell, with a legal battle over the film rights said to have happened back in 2015. For now, it looks like things have started to move forward, and with renewed interest in the game thanks to properties like Stranger Things and Critical Role, there should be a sizeable audience excited for the movie. Personally, I just hope that the film is enjoyable for fans of the game as well as newcomers who don’t know what D&D is at all.

Dungeons & Dragons is expected to come out on May 27, 2022. Catch Pine in Wonder Woman 1984 which comes out Christmas Day.