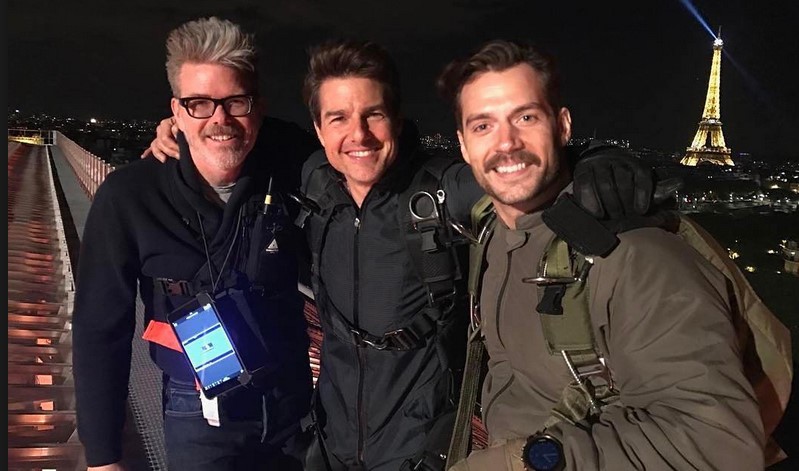 Chris McQuarrie was in the spotlight last year for some stellar work with Mission Impossible: Fallout, and it looks like he’s going to be working on the franchise for quite a while. Just in, McQuarrie has signed on to direct two more Missions Impossible.

According to Variety, the next two films in the series will release back to back a la the Avengers 3 and 4. Mission Impossible 7 is set to come out the summer of 2021 with MI8 coming out in 2022. If you’re wondering why the first film isn’t coming out in 2020, it’s because they had to make room in Tom Cruise’s schedule for Top Gun: Maverick.

Though I think McQuarrie has been doing some amazing work with his MI films, the fan in me is kind of bummed out that a Mission Impossible tradition is officially broken. From MIs 1-5, a different director had been helming the movies from Brian De Palma all the to Brad Bird. It wasn’t until Fallout that they decided to make McQuarrie direct subsequent films in the franchise.

Don’t get me wrong, McQuarrie is a great director. I just don’t want him to turn out like David Yates and direct Mission Impossible films till he dies. I mean, come one, David Yates, have someone else take over the Harry Potter franchise for once; isn’t six Wizarding World films enough? Do you have to direct the next three Fantastic Beasts films?

McQuarrie’s third Mission impossible film comes out sometime in the summer of 2021.