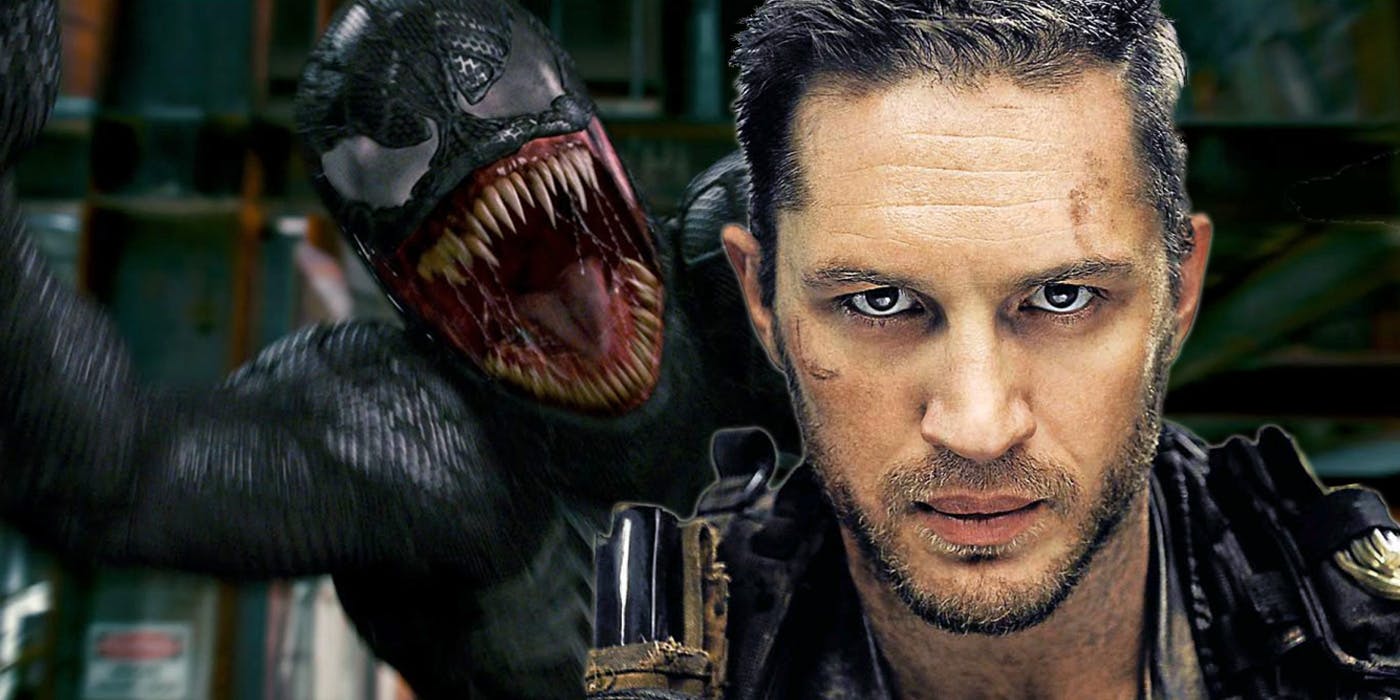 The trailer starts off serene enough first zooming on a photo of a lake only to show that it’s actually a hospital in which Tom Hardy is getting an MRI done. This segways into Tom Hardy’s aka Eddie Brock speaker over the credits as they flash a scene of him and then Michelle William’s who will be playing Anne Weying, then it quickly gets into a mysterious crash, flashes of the symbiote, Venom, which we can guess come from the crash, Eddie Brock waking up on the MRI table, some running and so forth. Overall, it’s a good teaser for a highly hyped film.

We’re pretty excited to see what Sony does with the famous anti-hero and if we will see Tom Holland’s Spider-Man or not in this film since currently he’s rumored to have shot something, but nothing has been confirmed. On top of this the movie has been highly secretive with filming taking place in San Francisco and just recently wrapping up it’s main shots a few weeks ago.

At a panel fo r the movie the Director Fleischer confirmed the storylines  of Venom will be inspired by the comics. “We want to be as true as possible to the comic with our film,” he said. “But our story is primarily based on the Lethal Protector and the Planet of the Symbiotes book.

Venom is set to hit theatres on October 5th 2018. What did you think of the trailer? Let us know in the comments below.

For Some Kick A** Venom Merch Be Sure To Check Out Design By Humans!