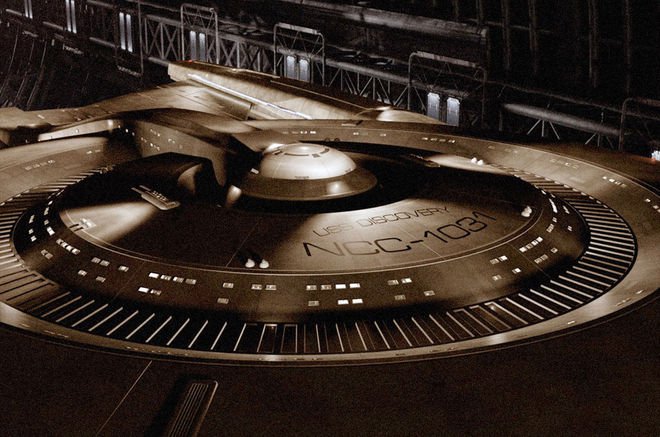 Following the recent announcement of Michelle Yeoh as Captain of the USS Shenzhou, CBS Access just announced two more crew members to swell the ranks of the long-awaited new Star Trek series to debut in May 2017. One character will be announced as the first originally gay character for the 50 year old franchise.

Doug Jones (Hellboy, Falling Skies) will play “Lieutenant Saru,” and is to be a new alien species to the Star Trek continuum. The name of this new race is not yet known.

Another actor, Anthony Rapp (Rent, Road Trip) will play “Lieutenant Stamets.” His position on the show will be that of an “astromycologist,” a fairly specific type of Star Fleet science officer on board the USS Discovery. Stamets will also have the distinction of being the previously mentioned gay character.

It is interesting to note that both casting roles are science officers, which provides a hint as to the direction of the new series.

While this may be seen as a controversial casting decision, it was one that was extremely important to Executive Producer, Bryan Fuller.“Absolutely we’re having a gay character,” he said in an interview with EW.

It is important to note that Fuller is gay and while working on Star Trek: Voyager, a rumour about the possible emergence of a gay character on that show prompted a torrent of hate-mail. Fuller was adamant in his decision that any new Trek show he would work on would most certainly include a character with a different sexual orientation. “We’ve come a long way since then,” he added.

There are other casting announcements to come down the line. In accordance with the Star Trek mandate of “infinite diversity in infinite combinations,” it is widely speculated that the lead character will be female. Star Trek: Discovery is slated to air in May 2017 on CBS Access.