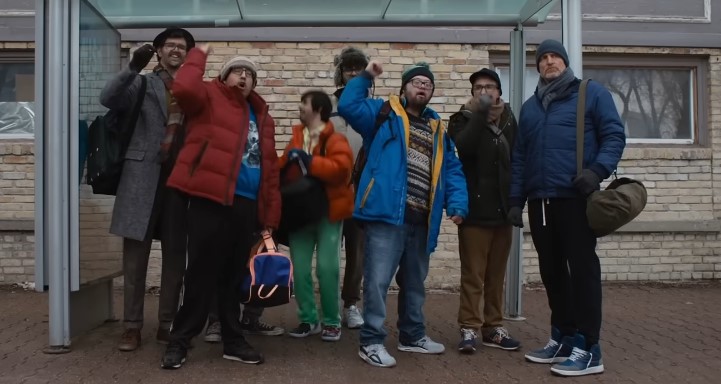 The Farrelly Brothers were once comedy legends around the early ‘00s, but they’ve since slowed down when it comes to their movie releases. Just in, we have a new trailer for Champions from Bobby Farrelly, and it has Woody Harrelson coaching a basketball team full of special kids.

Woody Harrelson stars in the hilarious and heartwarming story of a former minor-league basketball coach who, after a series of missteps, is ordered by the court to manage a team of players with intellectual disabilities. He soon realizes that despite his doubts, together, this team can go further than they ever imagined.

I’ll admit, it’s kind of refreshing to see a trailer for a lighthearted feel-good movie. I mean, there’s some great comedy films coming out today, but sometimes it feels like each film is trying to push certain boundaries—even Harrelson starred in the non-conventional comedy movie Triangle of Sadness.

Champions looks like a return to a classic formula that I think a lot of audience members could appreciate. After all, Bobby Farrelly is one-half of the team that brought us comedy gold like Dumb and Dumber , There’s Something about Mary, and Shallow Hal. Maybe this movie can get the director duo back on the helm for the future. We’ll just have to wait and see what happens.